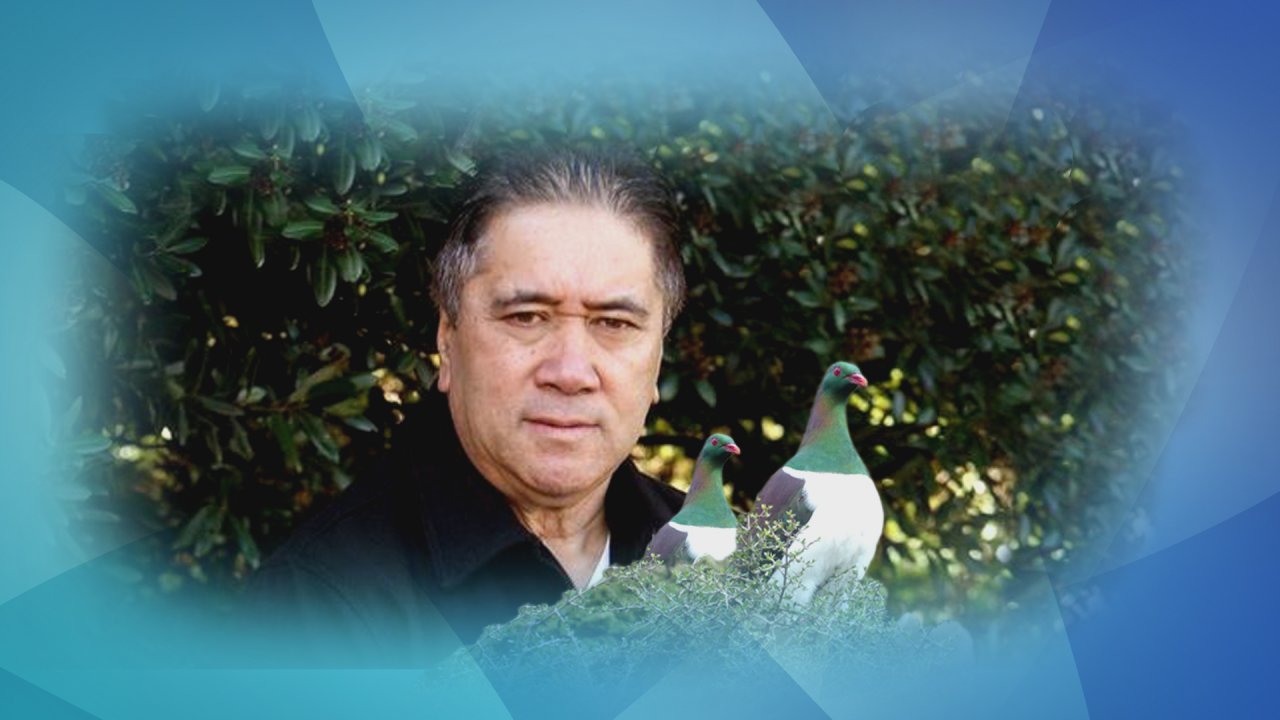 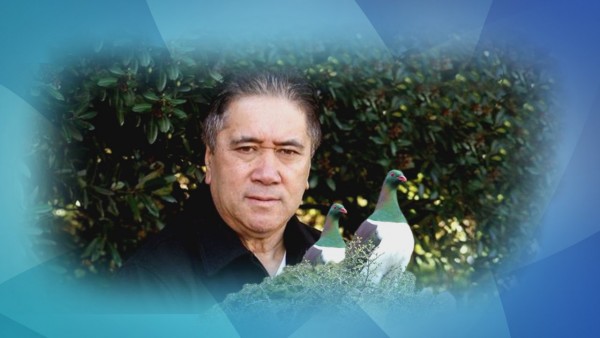 With Sonny’s Big Boil Up cancelled, local Ngapuhi seem divided on who to eat next.

Given Sonny’s position, unsurprisingly many have wasted no time seizing the opportunity to vilify him. The agenda of those who are calling for him to be jailed is all too obvious. Tau, despite his strong backing from many, has ruffled more than a few feathers as he fought to gain ascendancy as the leading negotiator for local Treaty settlements.

The rhetoric of those who have opposed is building to a crescendo with calls, even, for hikoi to the Deep South so that Ngapuhi can atone for the sins of their leader. Having, at the very least, shot himself in the foot, his enemies can smell more than just blood as they vigorously pursue him. It is, sadly, the smell of power in the air that has them clamouring for a slice of the action.

The roasting he’s received has also come from those concerned with the plight of this bird, prized by most for its beauty and its comedic attempts at flight after getting haurangi on the often fermenting berries it often eats.

The indignation from this group is well-founded. A kereru would have to haurangi to show its beak around most of Northland where many people still consider them fair game. To say that numbers in Northland are depleted is an understatement. The only places where numbers are anything like viable are in areas were real efforts have been made to eradicate their predators and preserve the trees on which they feed. Indeed the preservation of the bird and these trees are intimately linked.

Kereru play a vital part in the regeneration of the forest. There are many trees which are dependent on them for the continued survival of their species. With no other bird of the forest having such a big gape to their beak, only kereru can swallow the larger fruit. Only kereru can distribute the seeds in their droppings. Without Kereru it won’t take long for our forests to look very different as various magnificent trees are nudged out the door into extinction.

The shameful attempts at a power grab by those with a political interest in Northland has been met with an angry backlash by many locals. My attempts at teasing Ngapuhi colleagues has been met with an interesting response. One winced, and sucked air through his teeth, seeing this a sideshow that will not be helpful at a time when Treaty settlement negotiations have not been concluded. Having fought for the right to negotiate, Tau’s position has become less tenable as he leads his people, many of who are trying to put knives in his back.

The big picture – a decent settlement for Ngapuhi – isn’t assisted by those baying for Sonny’s blood. It’s easy to see the political motivation of many who would prefer they were the ones at the negotiating table. There’s no doubt Ngapuhi has a battle on its hands and doesn’t need infighting at this crucial time.

Understandably angry that this sideshow is detracting from the good fight, the push back has been strong. “They’re bloody lucky it was only kukupa,” said one about this “raid” on South Island tribe Ngaitahu’s resources. “I’ll send Sonny a letter of support,” said a more moderate colleague who knows there is much more at stake here than either Tau’s reputation or a five illegal Tegal taken from a region where they are less endangered.

“Never mind the pigeon, what about the illegal swamp kauri mining,” has been one of the calls from the less savvy. But while it’s true to say that this dodgy mining is a great threat to the environment up here and needs to be controlled more strictly, that doesn’t give carte blanche to locals to hunt kereru into extinction.

The same can be said for those who accurately claim that deforestation and exotic predators take a greater toll. Yes, it’s true, but that doesn’t justify hunting the few birds that remains.

Perhaps treading a more moderate line, Hone Harawira has tried to put it into perspective. In doing so he’s revealed a wide-spread culture of hunting here in the North. Perhaps disingenuously, he’s talked about hunting so that old people can be given a feed. But if this was a food issue, then the ease of grabbing a chicken from the supermarket needs to be contrasted with the great difficulty in hunting a bird that can scarcely be found in much of Northland. There cannot be the slightest truth in the implicit suggestion that kereru are some kind of a staple in the Ngapuhi diet.

What Harawira did though was highlight the anger and resentment of many Maori in this part of the country. Given the state of their shattered homeland and impoverished communities, laws telling them what they can and can’t eat don’t go down well. It seems that the statute forbidding their hunting are scoffed at. The rahui imposed is respected more, but not enough to enable kereru to re-establish in areas where they’ve been all but wiped-out.

There’s more truth in the notion that Kereru are a delicacy and, in the past, a great food source. As they have become scarce, their value has greatly increased. This means that for some there is great mana in presenting them as a gift.

But as their numbers have plunged even traditionalists have realised that kereru gifted to the able-bodied have more in common with ground dried tiger penises than any need to feed the people.

There are also many older fold who perpetuate the traditional notion that one’s passage into the afterlife needs to be lubricated with kereru grease. Young men up here get hit upon by those on their deathbed insisting on a last feed of the forbidden food. Tradition dictates that these wishes are granted.

While Hone’s attempt to find the middle ground is laudable, his comments have been damaging in that they have created a notion that somehow kereru are a viable food source. Quite simply they’re not and the promotion of this idea is not going to do the bird any favours.

What kereru need in the North are strong leaders who can crush the false notion that they’re a viable food source. Quite simply they’re not. Kereru need leaders who will not justify their being fed to dying kaumatau and kuia. Those who believe in Heaven surely must know that the road to it is said to be paved by good deeds, not greased with the fat of the last kereru.

Tau’s contrition at this point seems to be entirely politically expedient. He’s talked about his shame, but that’s not the point. He needs to be talking about the need for people to stop killing the damn bird. A “woe is me” mea culpa just doesn’t have the wings that a strong stand on conservation has.

Not much good has come from this story so far. Ngai Tahu have been conspicuously quiet, but there’s little doubt that some have pushed hard to ensure Tau is prosecuted. Let’s hope that during this process he gets some decent advice on how to spin this ugly event into something which will benefit the poor bird and stop the arterial bleed of his political capital.  Let’s hope that we get more than culinary lesson as Sonny’s boil-up is cancelled and he heads South to dine on his own cooked goose.