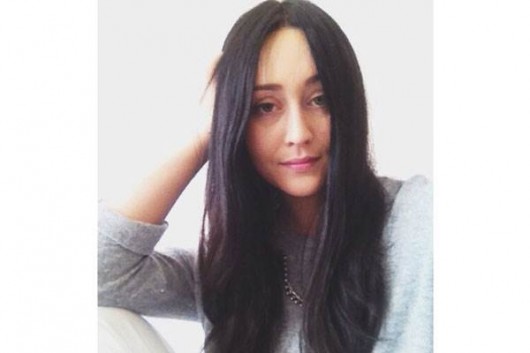 While the total meltdown at Mediaworks continues, it seems apparent that Duncs Garner and Heather Duplicitous aren’t going to be enough to stop TV3 from imploding under it’s own self mutilation.

Paul Henry has been a total flop, the axing of Campbell Live for political purposes ratings suicide, newsworthy? and the manner in which management have conducted the entire fiasco a lesson in how to destroy your brand in 6 weeks.

I am suggesting MediaWorks a saviour – why pretend to be anything other than what Mark Weldon and Julie Christie really wants TV3 to be – an unquestioning mouthpiece for the National Government.

Put hate speech merchant and part time fascist Cameron Slater on with pretend journalist Rachel Glucina to host the 7pm timeslot and call it ‘Open wide’. Each weeknight Cam and Rach spit on poor people and laugh at books. Pebbles Hooper can join in half way through with fashion advice for the homeless which always ends in her making jokes about dead babies.

For MediaWorks they can drop the pretence of being a reputable news organisation and for Rachel, Cam and Pebbles, they get to do what they love, voice ill informed right wing nonsense which is so hip with the kids these days.

Between climate change denial and kissing John Key’s arse, they can cut the crap and get to the big issues like ‘why are feminists hairy trolls’, ‘why are Unionists commie scum’ and ‘why are Maori’s so smelly’.

Cam can give weekly updates about conspiracies on who from the Labour Party is plotting to goad him into suicide while promising a big new news blog that never arrives, Rachel can tell everyone she’s in PR while turning journalistic tricks for the PM and Pebbles can mock people with disabilities.

It’ll be a show the sleepy hobbits of muddle Nu Zilind will love.