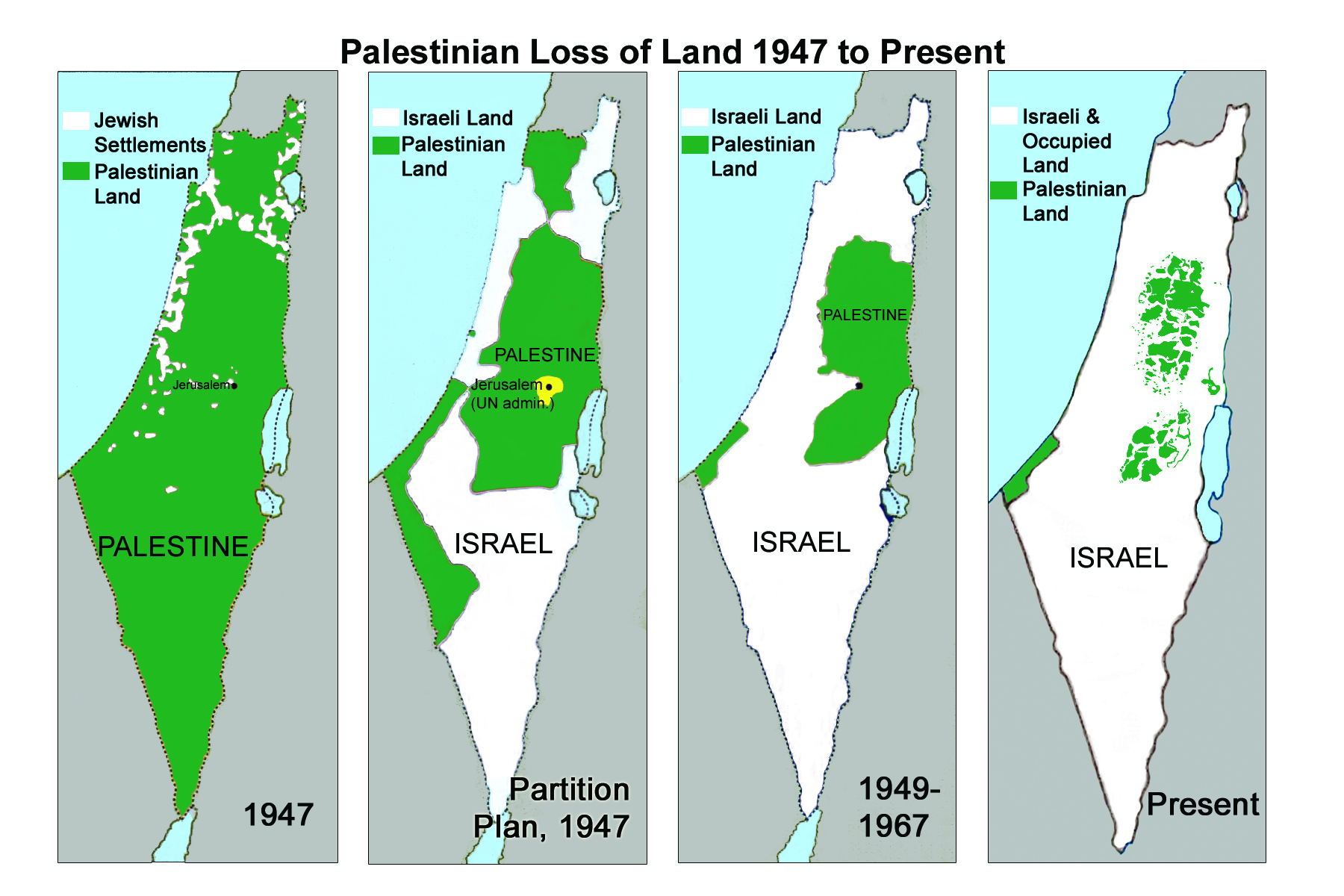 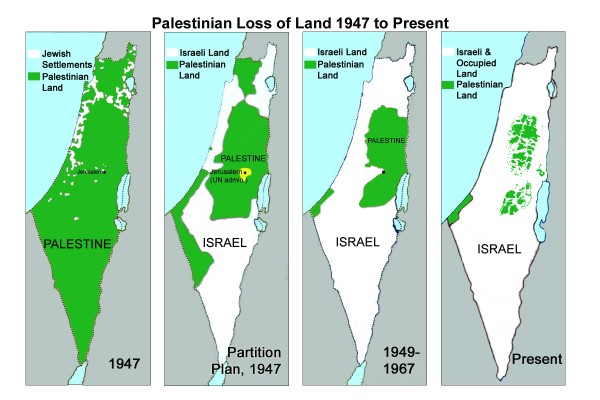 At the twenty-ninth session of the UN Human Rights Council on 3 July a majority voted for the following resolution on: “Ensuring accountability and justice for all violations of international law in the Occupied Palestinian Territory, including East Jerusalem”. In its brutal assault on the blockaded population of the Gaza Strip last year, Israel killed over 2,200 Palestinians. Of these victims, 550 were children, 80 of whom were three years old or under. Photographic evidence shows block after block of houses destroyed in a blitz that annihilated entire families. The only way to bring an end to these recurring onslaughts and the daily injustices and cruelties suffered by the blockaded and occupied Palestinian people is to deny Israel the impunity that shelters it and make the Zionist state answerable to its victims and to the world.

The mainstream news media have failed to report on the UN Human Rights Council resolution which was adopted by a vote of 41 in favour, 1 against and 5 abstentions, a more than 80% majority for the resolution. The Human Rights Council vote supports the implementation of all the recommendations in the report of the Commission of Inquiry on the 2014 Gaza Conflict and call upon everyone concerned to co-operate fully with the International Criminal Court. News media silence and the indifference of Western politicians encourage Israel to continue its human rights violations so that instead of making reparations, lifting the blockade and opening the Port of Gaza to the world, Israel continues its blockade, belligerent occupation, expansion of settlements and West Bank land-grabs. People made homeless, due to the Israeli bombing of Gaza, have been driven to seek shelter in UNRWA schools but the Director of the United Nations Relief and Works Agency for Palestine Refugees (UNRWA), Robert Turner, warns that 700 UNWRA schools are now in danger of closure, with over 250 of them threatened by Israel’s continuing blockade of the Gaza Strip. Israel, having destroyed the Gaza power plant during last summer’s blitz, now sees to it that electricity and water supplies in the Strip continue to remain desperately short.

The UNHRC resolution reminds us of the universal obligation of all UN member states to ensure the upholding of international humanitarian law, including sanctions where necessary to ensure compliance with human rights obligations. Most urgent is the need to bring to an end Israel’s almost half-century-long belligerent military occupation of Palestinian territory. The occupation deprives the Palestinian people of freedom of movement and of association, splits families asunder and brings ruin to the Palestinian economy and agriculture. This latest UNHRC resolution deplores Israel’s failure to co-operate with the United Nations Independent Commission of Inquiry into its 2014 Gaza assault and its refusal to grant access to, and work with, international human rights bodies seeking to investigate alleged violations of international law in the Occupied Palestinian Territory, including East Jerusalem. Israel’s evasive stance strikes many observers as tacit recognition of its own culpability.

Only one country voted against the resolution and that was Israel’s staunchest ally, the United States of America. Will New Zealand, at the Security Council, at last acknowledge the majority of world opinion? Or will the New Zealand Government continue to side with the powerful minority that continues to cover for Israel? The New Zealand Foreign Affairs Minister Murray McCully‘s support for the sterile so-called peace talks is indefensible; the ‘negotiations’ have achieved nothing but ever-growing misery for the captive and defenceless Palestinian people. McCully calls the process ‘dialogue’ but in reality it is a façadethat denies justice to the Palestinian people while allowing Israel toevade accountability.

The UN resolution emphasises that those responsible for violations of international humanitarian law and human rights law must be held to account and that all victims are entitled to not only effective remedy but also reparations. The world awaits the New Zealand Government’s response.

Leslie Bravery is a respected commentator on apartheid Israel and a human rights activist for Palestine.