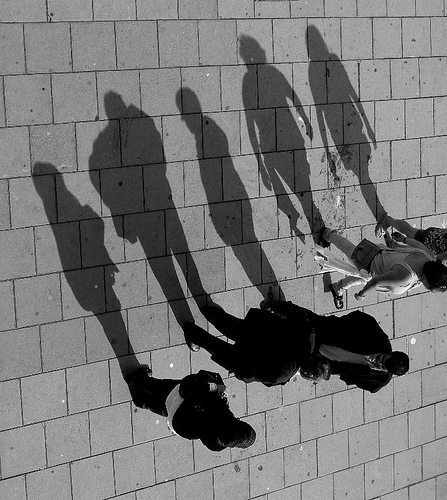 Suicide toll reaches highest rate since records kept
The provisional suicide toll has risen to its highest figure since the coroner’s office started releasing the statistics.

The horror of our suicide rate gives us a glimpse behind the ‘she’ll be right’ veneer of our culture and the dark torment of an alpha male macho mental landscape that is terribly fragile.

We huddle frightened on these lonely grey crags at the end of a jagged world and slowly one by one slip off into the swallowing dark. Until we are prepared to confront many of the individualism-over-all myths and rebuild our tattered communities, our suicide rate will remain darkly reminding us of our whispered deceptions.