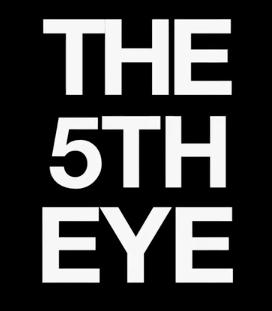 THE 5th EYE preview from CUTCUTCUT Films on Vimeo.

The makers of the critically acclaimed documentary Operation 8 are now deep in the edit of new film The 5th Eye, targeting New Zealand’s role in the global Five Eyes spy network.

Independent filmmakers Errol Wright and Abi King-Jones have launched a crowd-funding campaign on Givealittle to raise essential funds to help finish the film – which they hope to release later in the year.

A short preview of the film has been released online and can be viewed via the Givealittle campaign page.

Shooting began in 2008, around the Ploughshares action at the Waihopai spy base in Blenheim, and has continued since as local and international events have revealed more to the story of the Five Eyes alliance.

The raid and arrest of Megaupload founder Kim Dotcom lead to the revelation that the GCSB had illegally spied on the New Zealand resident on behalf of the FBI. A further 88 Kiwi’s were then found to have been spied on by the agency. As the government subsequently pushed through controversial spy laws, NSA contractor Edward Snowden blew the whistle on global mass surveillance programs undertaken by the USA. All the while the War on Terror continues, both at home and in the Middle East.

Wright and King-Jones have produced three feature-length documentaries together: Te Whanau o Aotearoa – Caretakers of the Land, The Last Resort and the recent Operation 8about the ‘anti-terror’ raids of 2007.

The filmmakers say; “Independent documentary-making remains an underfunded yet increasingly necessary part of an informed society – especially in light of the ever-diminishing current affairs content on television. Events in recent years have shown that the public is deeply concerned about mass-surveillance and the threat it poses to their rights and democratic processes.”