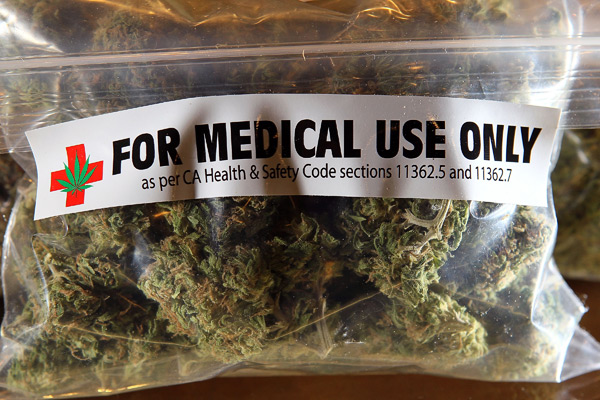 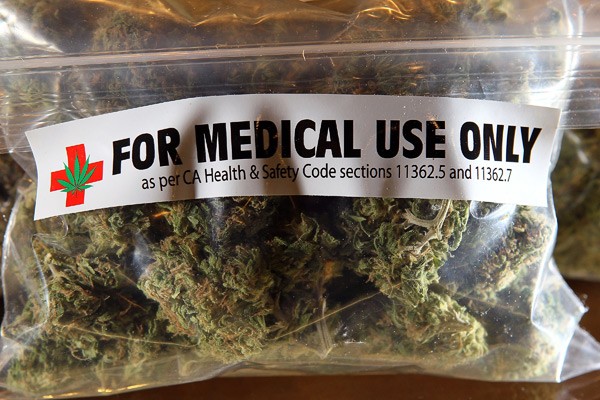 The science is pretty clear…

Some opponents of medical marijuana have said that legalising the medicinal use of marijuana could send a message to young people that smoking pot is no big deal, ultimately encouraging them to experiment with marijuana and harder drugs.

Pot smoking by teens has been increasing, and earlier research has shown that fewer of them see marijuana as risky. But the new study suggests that medical marijuana laws are not the reason.

The research showed no significant increase in 21 states with medical marijuana laws.

Wellington emergency doctor calls for pure ecstasy to be made legal
The purest form of ecstasy is safer than alcohol and should be legalised, Wellington Hospital’s emergency department head says.

Emergency medical specialist and clinical toxicologist Paul Quigley said there was mounting evidence that MDMA, the unadulterated base for ecstasy, was one of the safest recreational drugs, especially when compared with alcohol, which made up about two-thirds of late-night and weekend admissions at the hospital’s accident and emergency department.

His controversial call has been backed by the New Zealand Drug Foundation, and Associate Health Minister Peter Dunne said that, although the idea was a “longshot”, he would discuss its merits with Quigley.

…we are an alcoholic culture drowning in booze with all the negative social impacts that brings, but when it comes to cannabis and MDMA we will arrest, put in prison and spend hundreds of millions to repress those drugs which are far less damaging to our health than tobacco and booze.

I think NZ is simply too immature a society to be able to handle an actual adult discussion on decriminalising cannabis or MDMA because it would quickly get over run by moralists and political dog whistling. This suggest we will inevitably continue with the same pointless, ineffective and counter productive legal regimes that only exacerbate harm rather than minimising it.

Moralistic superstition has replaced science on the issue of drugs.