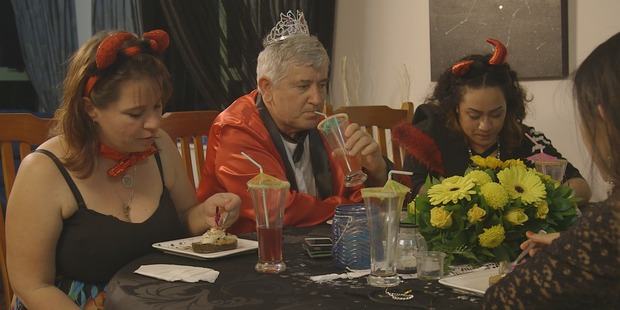 So Julie Christie, one of the the lead protagonists in dumping Campbell Live has replaced his show with one her former production company ‘Eyeworks’ has created?

The Eyeworks-produced series will screen at 7pm on TV3, taking the prime time slot previously held by Campbell Live until two weeks ago. It is scheduled to run for eight weeks.

The irony of replacing a current affairs show that focused on child poverty and raised millions for it with ‘Come Dine With Me’. 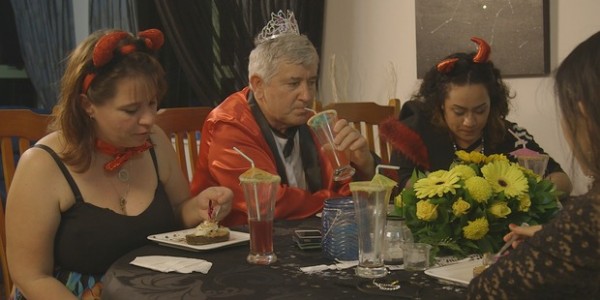 …it’s like a public broadcasting hate crime isn’t it? I feel for poor old Guy Williams who is a stellar talent, but being handed this poisoned chalice and told to scull it in one is just cruel.

Boycott TV3 is gaining momentum, one more month and they will be feeling burnt enough to consider  ‘Bring Back Campbell’.

These people care about one thing and one thing only, ratings. So burn them until our point is made.