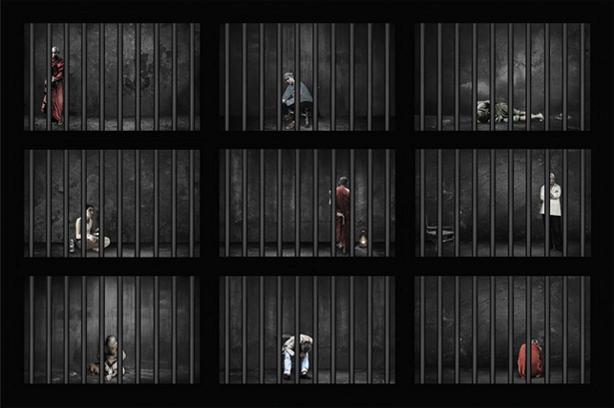 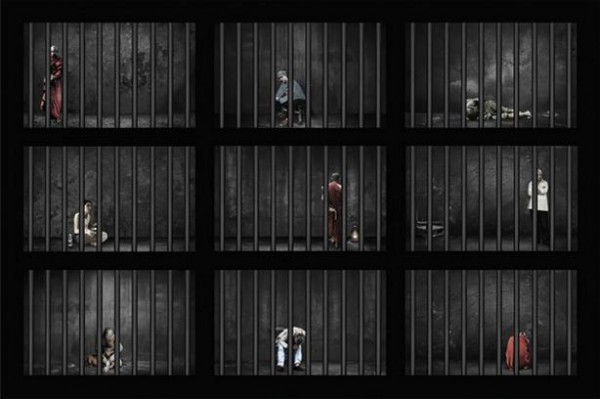 How many millions of dollars in inept decisions has Vince Arbuckle cost the taxpayer?Arbuckle , who is Deputy Chief Executive and on a salary of over $300,000 , has just been told by justice Dunningham that he got it wrong in refusing an interview by journalist Mike White with Scott Watson .Arbuckle has in the past year refused requests to interview me by TVNZ , TV3 , NZ Herald , Radio NZ & Radio95bfM . That matter is awaiting hearing in the Court of Appeal and I have no doubt the Court will tell Arbuckle he got those refusals wrong as well .

The excuse given in my case by Arbuckle was the same as that given to Scott Watson – “victims would be impacted”. The only problem is I have no “victims” on the Victim Notification Register , so Arbuckle trotted out a prison officer from Rimutaka who has worked for Corrections for 25 years – Gary St John Keenan , who claimed he had been a “victim” of mine 10 years ago and said he would be “upset” if he saw me being interviewed .

The proposed interviews were all on matters of significant public interest and nothing to do with any offence I’m in prison for . and Mr Keenan could always switch channels . Not to mention , I’m often in the media . It should be obvious to everyone that this is just a nonsensical excuse to try to justify denying interviews that could publicise incompetence and unlawful behaviour on the part of Corrections . In other words , it was all about Corrections protecting itself .

Arthur Taylor is a prisoner who fights for prisoner rights.