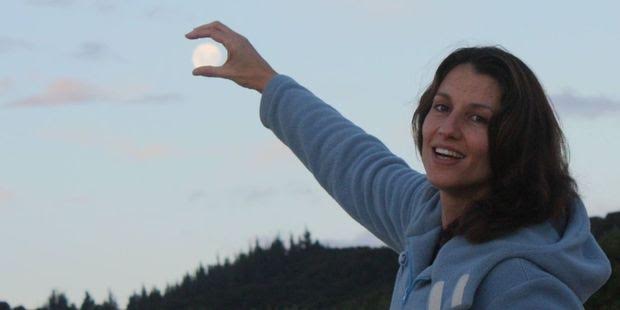 LECRETIA SEALES has delivered into our hands a grim but important legacy. Though her bid to have assisted death declared legal by a judge of the High Court of New Zealand has failed, and though her tragic death has rendered the issues she raised moot, Lecretia has still succeeded.

What she sought, in bringing her case to court, was a clear statement of the legal principles relevant to assisted death and euthanasia, as well as all the legal impediments to realising those objectives. This she has achieved.

Judge Collins’ judgement has, quite correctly, declined Lecretia’s invitation to legislate from the Bench, and handed over the responsibility for resolving the stark challenges of euthanasia and medically assisted dying to the people of New Zealand through their elected representatives in Parliament.

The New Zealand constitution reserves to Parliament, as the ultimate distillation of the people’s will, the right to frame and fashion the laws that govern its citizens. Judge Collins was not about to overturn that core constitutional convention, and it is likely that Lecretia never seriously entertained the slightest hope that he would.

What this quiet and reportedly rather self-effacing woman did understand, however, was that by bringing her case to court she would focus the attention of the whole of New Zealand society upon her tragic circumstances and the means she sought to prevent them from obliterating the person that she was. Win or lose, she knew that her actions would require people to think about and, hopefully, come to a decision about the rights and wrongs of the legal changes she was proposing.

It was a brave and deeply ethical thing that Lecretia Seales did. In a society that seems at times positively terrified of thinking seriously about anything, she invited us to shake off our more familiar roles as consumers, viewers, texters and takers of endless selfies, to become, if only for a little while, citizens.

We have been asked to engage in a serious discussion about the meaning of life and the experience of death. To test our own feelings about when it might be acceptable to put aside the great commandment “Thou shalt not kill”, in favour of the even greater exhortation to “Love thy neighbour as thyself”.

For that is the calculation that Lecretia, herself, was forced by her illness to make. What is the self that we are being asked to cherish? Is it our healthy self; the self that allows us to show the world the full extent of what we have to contribute? Or, are we being asked to cherish with equal passion a damaged and agonised self; a self distorted by disease and pain; a being that has become a burden to both the world – and itself.

If a person, in full possession of their faculties, and facing the truth of their situation rationally and honestly, decides that they would like to exercise control over the way they leave their life behind, who dares claim the right to prevent them from doing so? In the past, the answer society gave to that question was, God. It was a sin for anyone other than God himself to take a human life – even if that life was one’s own.

New Zealanders have decided that, at least as far as the law is concerned, God’s wishes need not be considered when it comes to suicide. And, if that is the case, why should it be illegal for a doctor to facilitate his or her patient’s decision to end their life at a time of their own choosing?

Such is Lecretia’s legacy: this grim choice. To either accept the heavy duty of formulating a citizen’s judgement, or, to simply turn away and put off all consideration of life’s meaning until the moment that Death’s dark hand knocks loudly upon our door. Praying that when his dread summons finally comes, the self he carries off is the best we have to offer.

In that, too, Lecretia has left us a powerful and enduring example.