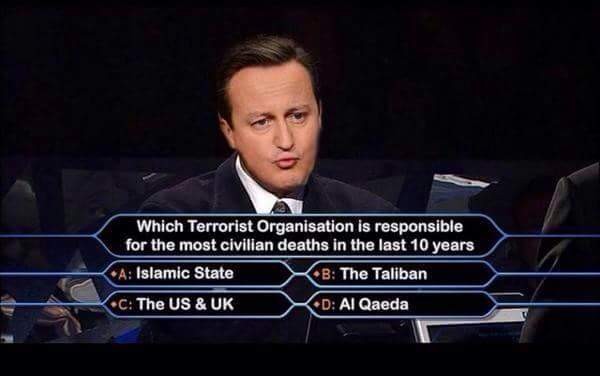 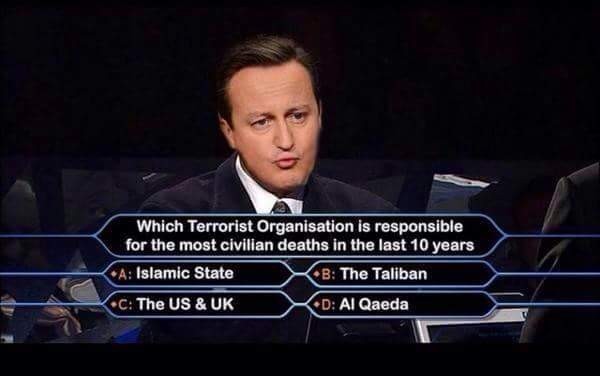 On May 29th, as the popular Friday evening prayers were underway inside a Phoenix Mosque in America, a loud anti-Islam protest, berating Islam and its prophet Mohammed, was taking place outside.

What these protesters and other anti-Islam campaigners have in common is the belief that Islam is posing a real danger to freedom of speech in the West.

They justify their actions by the need to defend freedom of speech.

Freedom of speech is often used as a veneer to disguise Islamophobic rhetoric in the same way that many anti-Semites use the legitimate criticism of Israel and Zionism to camouflage what the Philosopher Sartre termed as their “criminal passion”.

There is little doubt that Islamophobia is on the rise in the West.

It is true that, in Britain, anti-Semitism has also been on the rise and although we should be gravely concerned about both, we cannot ignore the fact that the current manufactured backdrop of heightened fear and suspicion of followers of Islam, disproportionately harms Muslims by amplifying Islamophobia at an alarming rate.

A recent British study shows that a third of British school pupils believe that ‘Muslims are taking over’ Britain. This false perception maybe explained by some of the headlines which have been splashed across the front pages of British national newspapers in recent years: “Muslim schools ban our culture”, “Muslims tell us how to run our schools”, “Christmas is banned: it offends Muslims”, “Muslim plot to kill Pope”, and “BBC puts Muslims before YOU!”

What is read and heard in the media contribute greatly to shaping public’s fear and resentment of Muslims.

Of course there is no point in getting into victimhood competition but we must understand that Muslims are currently suffering the same prejudice and hostilities that were, in the past, targeted at other minority groups such as gays, Jews and people of colour.

The equal ridiculing of Jews and Christians, at the height of anti-Semitism, did not produce an equal impact on the Jews. The Christians who were in charge of the power structure remained unaffected, whilst the Jews suffered increased and enforced hatred and prejudices towards them. Same was also true for people of colour. The demeaning cartoons of black people contributed and encouraged harmful assumptions of black inferiority.

This leads us to why ridiculing Muslims and their religion, by mostly white privileged male cartoonists at Charlie Hebdo, does not fit well with the role of satirists who are meant to challenge and ridicule those in power, not those who are already marginalized.

It is true that Charlie Hebdo cartoonists ridicule all religions equally but the fact is that their actions do not produce equal outcomes for Muslims who are already feared and vilified. The barbaric terrorists who attacked Charlie Hebdo saw the magazine as yet another front in the war waged by the West against Muslims and their religion.

Here in NZ, many editorials framed the Charlie Hebdo attacks as attacks on freedom of speech. Debates about the root causes of terrorism and extremism of the Western military were all swept under the carpet whilst endless debates about the right to free speech continued.

I believe that the greatest threats to our freedom of speech are posed by the Western governments who, under the guise of national security and through greater surveillance, limit our privacy and our ability to speak freely without intimidation and fear.

It is hopeful that, whilst the vile anti-Muslim protests were taking place outside the Phoenix Mosque, hundreds of peaceful counter-demonstrators turned up holding signs that said “love not hate”.

History has taught us that it is important that we do all we can to stamp out bigoted views before they spread and take root in the public psyche.

We are all lucky to live in one of the most free countries in the world.

New Zealand is a wonderfully tolerant and pluralistic society but we must stay vigilant and do all we can to ensure that discriminatory, sensational or unbalanced reporting in relation to Muslims or other minority groups do not become a feature of journalistic practice in parts of our media.

Recently, a senior Fairfax reporter and a self-confessed public intellectual, Martin van Beynen, penned an article in which he likened the hijab to a gang patch and suggested that hijab-wearing Muslims were likely to be terrorist sympathizers.

Of course, under the freedom of speech, Martin van Beynen is perfectly entitled to his opinions but it is my view that opinions that harm a minority group, who are already feared and vilified, have no place in a mainstream newspaper such as The Press.

The article has been referred to the Race Relations Office of Human Rights Commission and we should have their views on this matter very soon.

Donna Mojab (Donna Miles) is a British-born, Iranian-bred, New Zealand citizen with a strong interest in human rights, justice and equality issues. Mojab worked as a senior mathematics lecturer in the United Kingdom for 10 years before migrating to New Zealand as a new mother and setting up a small business in Christchurch. She is a prolific letter writer to The Press and an active member of Christchurch’s Canterbury for Justice in Palestine