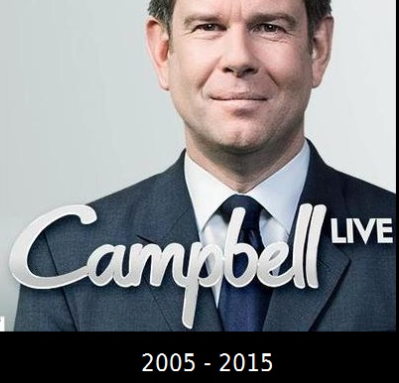 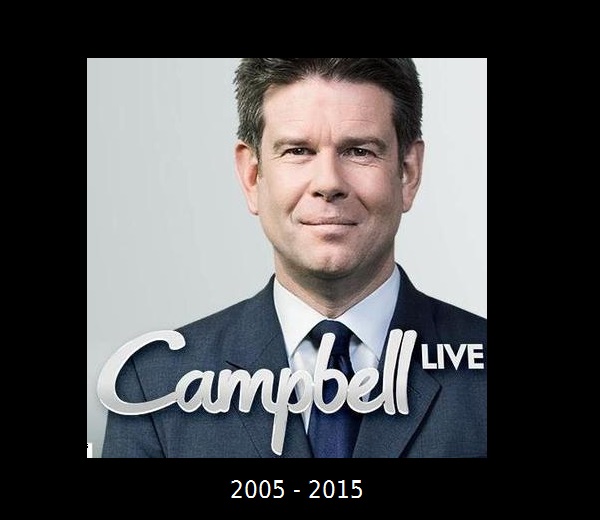 It was more than just a vehicle for advertising.

It was the heart and soul of the nation, and epitomised those values which we Kiwis profess to hold dear; fairness, tolerance, and giving others a fair go.

Perhaps in this day and age of bottom-lines; stakeholders; shareholders; mission statements; unbridled consumerism; value-for-money; and all the other faddish buzz-words of this Corporate Age – a show like ‘Campbell Live‘ was an anachronism, reminding us of another New Zealand.

Today, we lost another small piece of what it means to be a Kiwi.

Today, we lost a little more of our soul.

Today, we lost a friend.

Thank you, John and your team. And my apologies that we could not help you, as you’ve helped us, over the years.

That is my deepest regret.