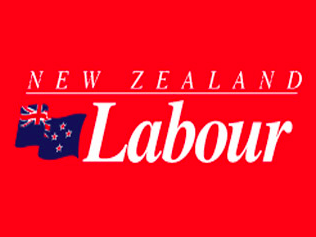 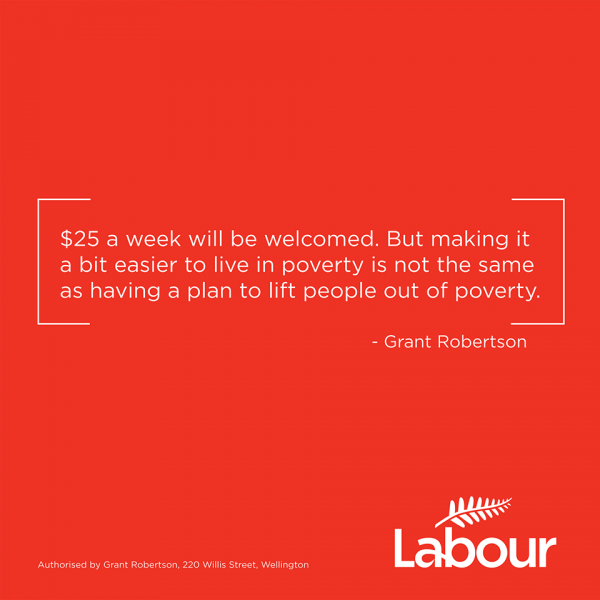 Great line – but what are Labour actually going to do?

I went looking for a critique of Labour’s response to the budget on the Standard and to my shock found nothing other than a claim that Labour was forcing National to adopt ‘left wing policy’ – cough cough, which was surprising because let’s be blunt, Labour seemed to have fumbled fairly significantly under this budget haven’t they?

Now in the interests of peace and love, let’s look at Labour’s response to the budget by using the compliment sandwich where I say something nice about Labour, put a tiny smidgen of positive criticism in the middle and end it with another compliment.

The only downside of this is that it means a lot of sandwiches.

Compliment sandwich 1
-Gosh Andrew has nice bright white teeth.
-What the bloody hell were you thinking by using a transgender ‘joke’ as a jab at the Government?
-I like Andrew’s hair, it’s very shiny.

Compliment sandwich 2
-Isn’t it good that Caucus have managed to not eat each other for 7 months?
-The reason you can’t say anything critical about the budget is because you did jack shit nothing for beneficiaries in 9 years.
-The Labour Party logo is a neat shade of red.

Compliment sandwich 3
– Grant Robertson is lovely.
– Your response was to float an idea like means testing the pension which is as electorally popular as legalised incest and bestiality???
-David Shearer is tall.

Compliment sandwich 4
-Andrew Little was great on Jono & Ben.
-You dumped the Capital Gains Tax just before National implemented one??? Are you mad???
-Andrew Little’s cat is funny.

The problem for Labour is the horror of the NZ political double standard.

Helen Clark signed a painting she didn’t paint and it was an outrage. The PMs Office colludes with the SIS to smear the Leader of the Opposition months before the 2011 election and nothing.

Helen Clark tries to shut down a loophole that allowed abusive parents to escape assault charges and it’s Nanny State gone mad. Key forces contraception and drug testing onto beneficiaries and gets a standing ovation.

Labour tried to regulate power saving light bulbs and water saving shower heads and it was the end of Western Civilisation as we know it. Key get’s caught using far right hate speech merchants to pimp smears and attacks via a complicit mainstream media and that’s politics as usual.

Helen Clark tried to keep us out of Iraq and got accused of being anti-American. Key not only sends soldiers right back in but also allows the NSA to implement mass surveillance in NZ and people blame Kim Dotcom.

Labour had 9 years to do something meaningful about poverty and they didn’t because they were terrified of being seen as soft on beneficiaries. Key can smokescreen headlines like ‘$25 extra per week’ to calm the conscience of female National voters and gets applauded for actually doing next to nothing.

It of course doesn’t help when you have a biased and hostile mainstream media who work with Slater to produce smears against progressive voices and political parties but that’s only a reminder of why public broadcasting is so essential. Kris Faafoi is the current Public Broadcasting spokesperson, which suggests Labour still don’t regard the portfolio highly.

Labour need to get their mojo back, and soon.