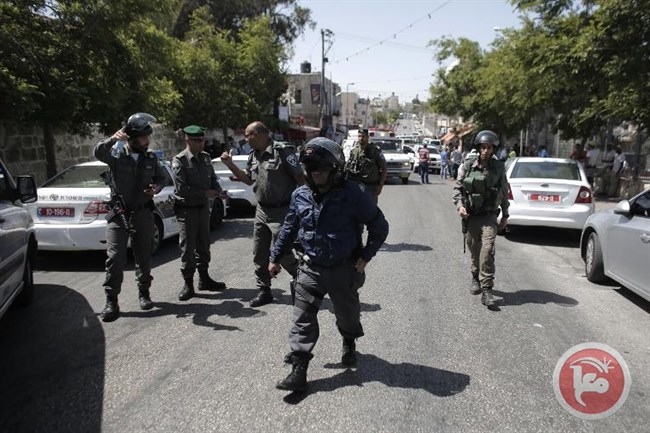 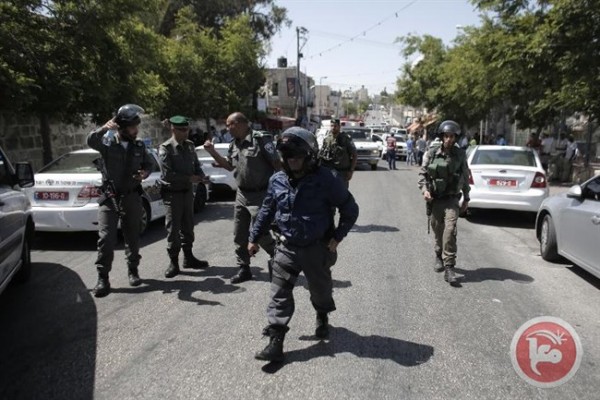 Living in Jerusalem, you get pretty used to the sound of gunshots. So when several rounds were let off on the street outside my office this week, the meeting I was in continued uninterrupted. A few of my colleague’s eyebrows were raised when we saw a dozen or so heavily-armed Israeli troops sprinting in that direction, but we no one bothered to investigate further. Just another day in the Holy City.

The following morning, I learned that a Palestinian man had been killed in the incident. But, I had a busy day ahead and barely gave it a second’s further thought until later that afternoon when, like a punch in the stomach, I was suddenly struck by the realization that a fellow human being had been shot dead right outside my office.

The man had been making a U-turn in his car when he collided with a group of soldiers standing on the corner. The soldiers, who were not badly hurt, responded with their weapons. You can read a local reporter’s version of the story (The report describes the shooters as police, which they technically are, but if you’ve ever seen an Israeli Border Guard – dressed in khaki, strapped with ammunition and carrying an assault rifle – you’ll understand why I find the word “soldier” more appropriate.)

The man is alleged to have deliberately tried to run over the soldiers. I don’t know exactly what happened and incidents of Palestinians deliberately crashing their cars into Israeli forces are not unknown. But, the local version of events – that he simply misjudged the turn and accidentally hit the police – is certainly credible. I know this stretch of road well. The spot where the incident took place is a chaotic intersection; busy, badly designed and poorly maintained. It’s a favourite spot for soldiers to be stationed. It’s a tight spot to make a U-turn; if you misjudge it, you’ll easily end up on the footpath, right where the soldiers were standing. I’ve nearly run people over there myself. So, whilst it’s possible that the man, in a moment of madness, deliberately tried to take them out, it seems far more likely that it was an accident.

Even if it was deliberate, the response was excessive. The vehicle could not have been moving fast, and once the soldiers were out of harm’s way, the unarmed driver would not have posed much of a threat to well-trained soldiers. Instead of showing restraint, though, at least three or four shots were fired. The road was shut down immediately and, according to local reports, tear gas was fired to prevent people rushing to the wounded man’s aid. I can’t verify why the gas was fired, but I was forced to close my office window after I smelt it drifting my way.

Israeli forces have stated they will investigate the incident. Perhaps they will, perhaps they won’t. But, you can be sure that there will be no justice for the man’s family. Sadly, though, that is the least of his wife and children’s concerns right now. Rather, in the midst of their grief a loved one, their fear will be that the Israeli forces will determine his actions as an act of terror, thus triggering the standard practice of destroying the alleged terrorist’s home. Very likely, as a result of a bad bit of driving, a man has been murdered and his family will be left homeless. Depending on their residency status, they may even be thrown out of Jerusalem altogether.

I still have a stomach ache over this. I’m grateful because it shows that, although I’ve seen my fair share of nasty stuff in different parts of the world, I haven’t become immune to normal human responses to horrible human situations. For me, though, this anxiety will probably pass in a few days. But, for Palestine, the brutality of the occupation shows no signs of abating and, for this family, the grief of an unjust murder will never end.