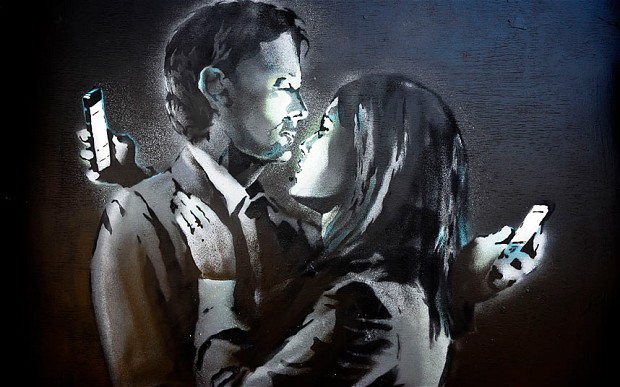 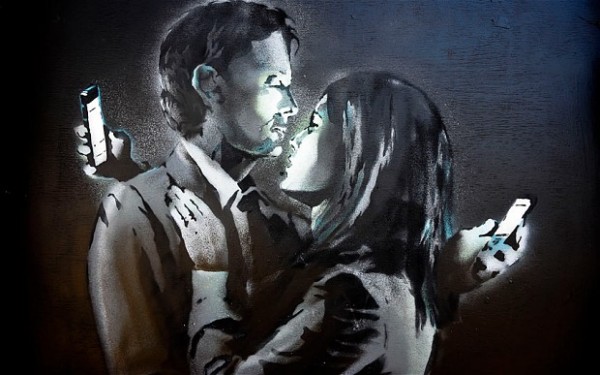 Millennials more likely to be selfish and cheap, study finds

Members of the older generation who have long suspected young people to be monsters of selfishness might now have research to back their suspicions.

Gen Ys – those aged 18 to 27 – are the least likely to offer you a cup of tea or pay for a round of drinks, and they score lower than their older counterparts in almost every social situation, according to a Great Kiwi Fairness Debatesurvey of 500 people .

There is nothing as old sounding as ‘Dem damn kids these days are so selfish’. This latest research gives the oldies a nice sense of smugness but the two points I’d make about this research is…

1 – Seeing as adolescent brains don’t fully develop until their mid-20s, it is no surprise or shock that they tend to be more self absorbed than fully grown adult brains. Blaming 18-27 year olds for behaviour they are biologically primed for is un-contextualised garbage.

Wagging ones finger at Millennials when they biologically are self focused in a me first culture built by older generations is just eye rolling crap.