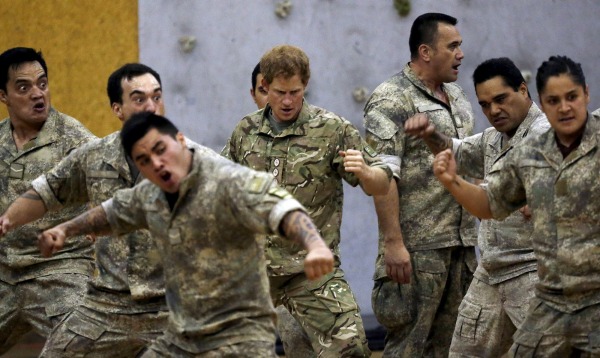 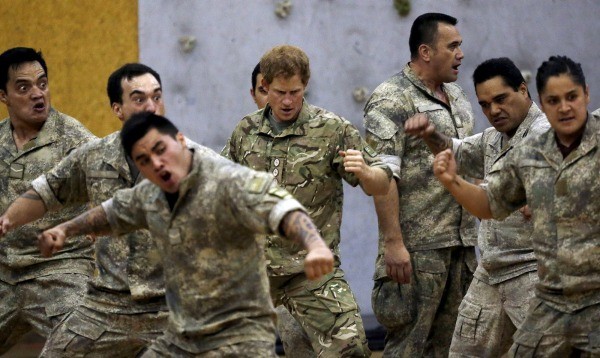 It’s weird isn’t it? The stale nothing of NZ mainstream culture offers little to showcase the world when a visiting dignitary turns up on our shores. There’s only so much fawning over Peter Jackson any tourist can manage, so it comes as no surprise that the majority of engagement Prince Harry has so far undertaken are Maori cultural events.