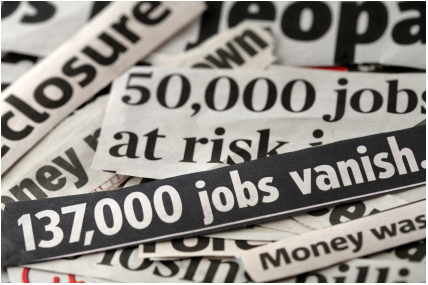 2. Employed: Includes people who worked one hour (or more) per week, whether paid or unpaid.

The unemployment rate remained at 5.8 percent in the March 2015 quarter (from a revised 5.8 percent in the December 2014 quarter), while the labour force participation rate reached an all-time high of 69.6 percent, Statistics New Zealand said today.

“This is the greatest share of New Zealanders we have ever seen in the labour force. The largest increase came from 20 to 34-year-olds, who accounted for nearly half this year’s increase,” labour market and households statistics manager Diane Ramsay said.

“We saw strong employment growth over the year, with Auckland and Canterbury making the most significant contributions,” Ms Ramsay said.

Annual wage inflation, as measured by the labour cost index, was steady, at 1.7 percent, while consumer price inflation remained low. Average hourly earnings, as measured by the Quarterly Employment Survey, increased 2.1 percent for the year, the lowest increase since the year to the June 2013 quarter.

[To  be periodically up-dated]