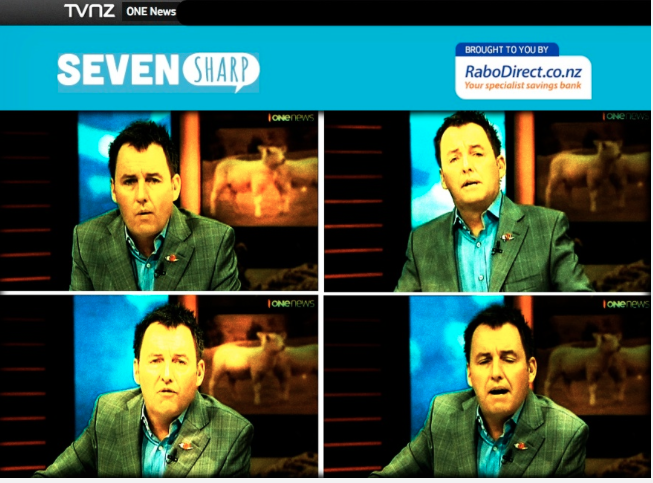 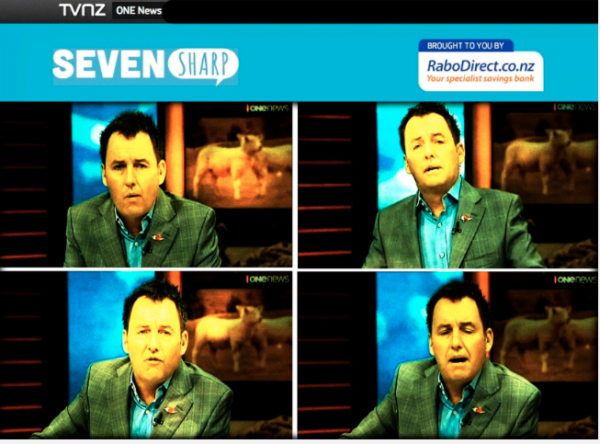 Seven Sharp is on TVNZ. TVNZ is the State Broadcaster. As such you have an obligation to hold a certain standard. Last week I believe your host Mike Hosking went well beyond that standard  by victim blaming the young woman at the centre of harassment by the Prime Minister of NZ.

Calling the young woman ‘puffed-up’, ‘self-involved’ and ‘politically motivated’ for having the courage to stand up to intimidating and harassing behaviour by the Prime Minister is outrageous and offensive. That Mike Hosking can victim blame in this manner on national television is an obscenity and it is his mindset which prevents other victims of harassment from stepping forward.

Hosking has breached good taste and decency by victim blaming this young woman.

Make your own formal complaint about Hosking here.