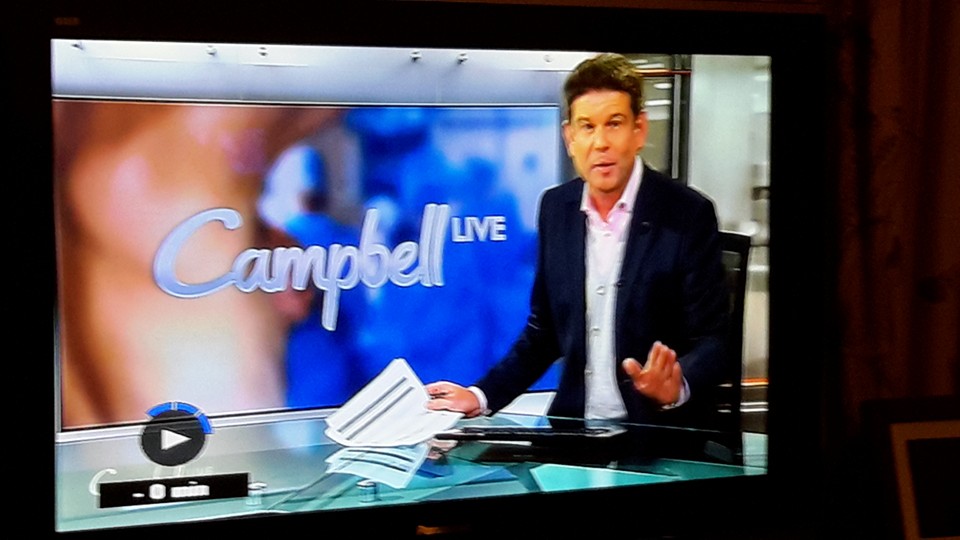 On Monday night the TV3 show recorded an average audience of more than 419,000 viewers – the fifth highest rating episode ever and only the sixth time Campbell Live topped 400,000, the Throng website reported.

If MediaWorks want to solve this, they just need to extend Campbell Live by another 30minutes!

The moving goalposts are on purpose. The CEO of MediaWorks, a mate of John Key, seems more interested in a TV3 that doesn’t criticise the PM than one that does.

If we roll over and allow MediaWorks to denigrate the already weakened media’s ability to ask hard questions, our democracy suffers. 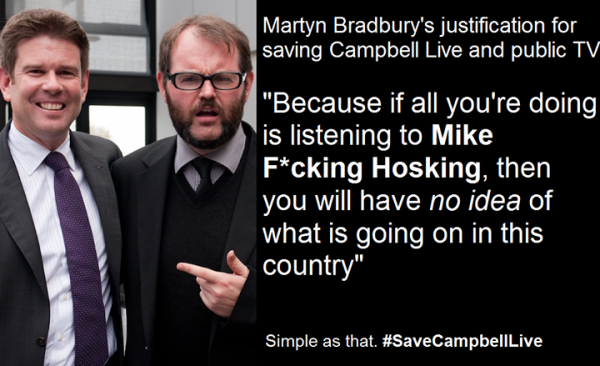