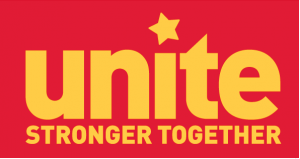 Unite Union has agreed to represent Amanda Bailey, the waitress at the centre of the repeated harassment involving the Prime Minister.

Amanda Bailey has sought support from Unite after being named as the author of an anonymous story for the Daily Blog last week describing how the Prime Minister had repeatedly pulled her ponytail over a period of months.

Unite will be advising Amanda on employment issues and assisting to resolve concerns about how her identity was revealed by the New Zealand Herald.

Amanda doesn’t wish to be interviewed and has stated that her two posts on the Daily Blog have documented her side of the story.