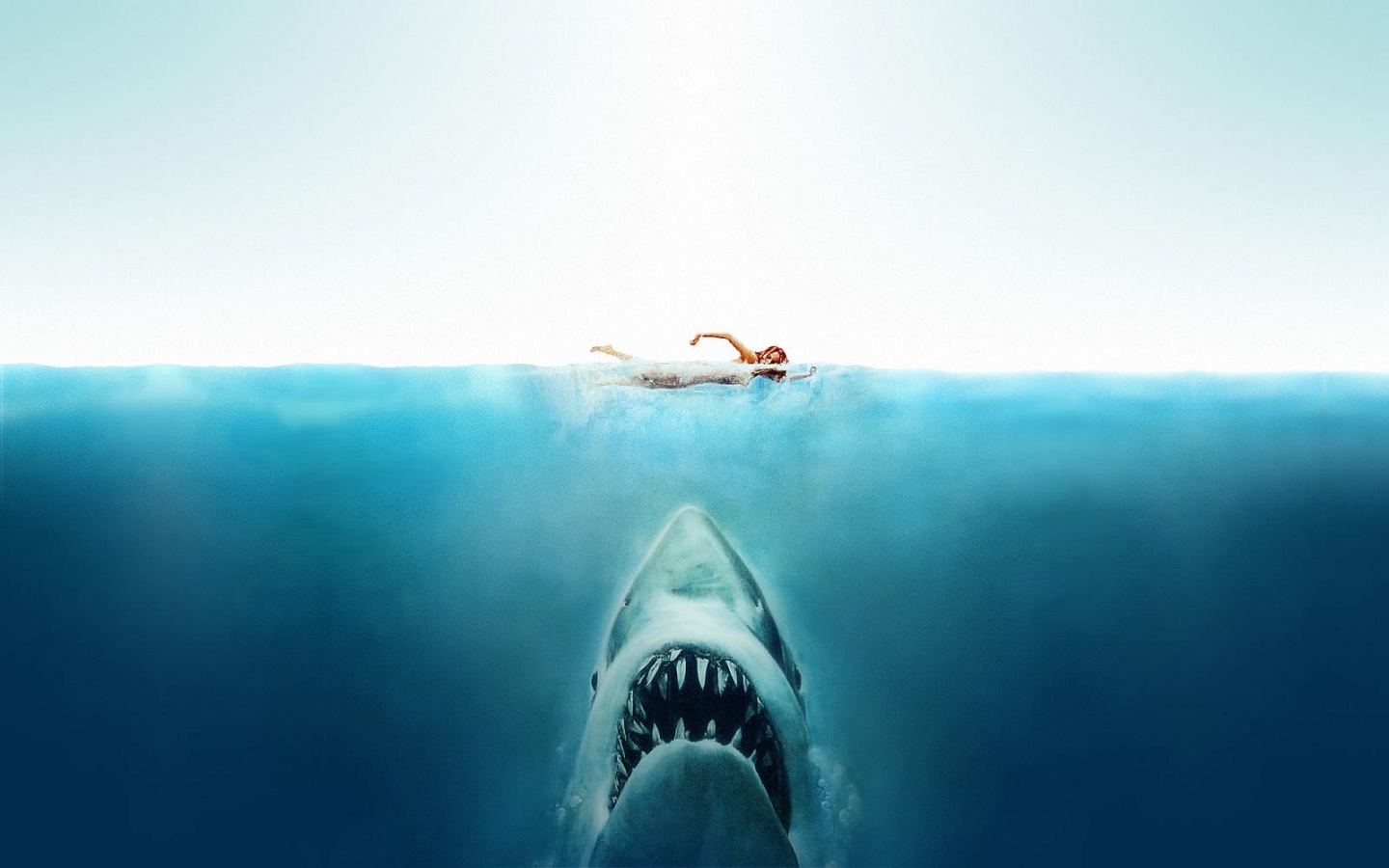 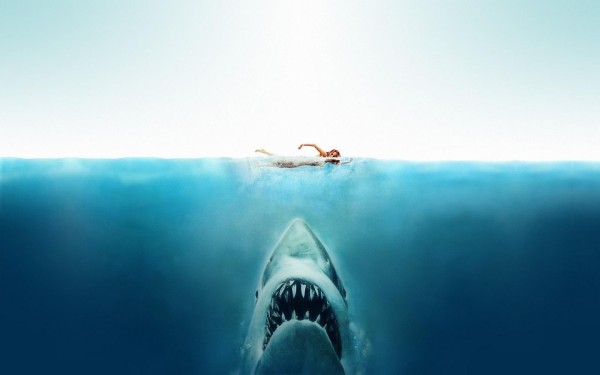 Friday, 13th March. Unlucky for some. The PM attempts, from directly in front of her, to reach around in search of her hair, as he walks by. She puts her hand out in front of her, and says “No! NO! NO! NO! NO! NO!” wagging a finger at him. He reluctantly backs away. The PM says to the manager “She really doesn’t like me pulling her ponytail?” who responds “Well …no!” He then asks for her name and later, as he passes upon leaving, he speaks her name. “Just that one word”.

Thursday, 26 March. The PM is once again at the cafe. When it comes time for him to leave, he approaches her, raising his hands high, making scary, suspense sound effects, like the music from the movie Jaws and gesturing as if to reach behind her. Mrs Key tells him to “leave the poor girl alone”. She asks “is it self defence, with your security here, if I have to physically stop you from touching me?” The PM counters with a smile, “Defence against what?” As he motions to leave, she turns towards the computer, and he once again pulls her hair. She tells him “Please STOP or I will actually hit you soon!”.

Later, the PM tells Patrick Gower “I have to take responsibility for my own actions. I completely misread the situation, clearly otherwise it you know wouldn’t have happened. I just didn’t see it for what it was.”

Well, what was it?

According to Marilyn Waring on National Radio it was “unlawful behaviour under section 62 of the Human Rights Act. I’m tired of it being treated as anything but illegal. The Prime Minister is a sexual harasser and he has engaged in illegal activity. The law doesn’t depend on anyone’s political affiliation. Illegal activity is illegal activity. This is illegal.”

The undisputed facts describe behaviour that was unwelcome, offensive, repeated and detrimental. He touched her at work, repeatedly and against her will, embarrassing his wife who had to ask him to “Leave the poor girl alone”.

Was there spoken language or physical behaviour of a sexual nature?

“As he rounded the corner behind me he commented “that’s a very tantalising ponytail”. The dictionary defines ‘tantalising’ as “exciting the senses or desires of (someone). Eg “she still tantalised him”. Language of a sexual nature?

He made “scary, suspense sound effects, like the music from the movie Jaws.” We all know the reference. The iconic two-note main theme for Jaws, which composer John Williams said was meant to represent the shark as an “unstoppable force” of “mindless and instinctive attacks”. In his essay in Deep Focus Reviews, Brian Eggert writes “Take the persistent theory of the shark as a sexual predator and serial killer. In this, Spielberg places us in the shark’s perspective using underwater POV shots of bikini bodies and slender legs treading water. Not unlike the masked psychopath in the opening of John Carpenter’s Halloween (1979), the killer watches and follows its prey, and then attacks with prolonged jabs, as if to savor the moment. Likewise, in the first sequence of Jaws, a clear inspiration for Carpenter, our underwater killer does not devour the bohemian Chrissie (Susan Backlinie) in one quick chomp, but instead tortures her with agonizing bites to heighten her fear and its own enjoyment.” Key identifies himself: a Great White Shark, the “unstoppable” apex predator, closing in on his female prey. Behaviour of a sexual nature?

Gower asks “when you accept that you got it wrong, do you accept that you misused your power?” Key replies “No because I didn’t intend to do that.” Gower suggests that “the context really is about power. You’re the Prime Minister. She’s someone working in her job.” Key responds “Yes I understand that’s some people’s argument. There’s a counter argument… for that and I think yeah look by nature I’m a pretty casual person, and I do kid around and have a bit of fun, and I think one of the things that look you know that, look the majority of staff there have enjoyed is the fact that……the opposite, rather than the power sort of thing and me being a bit stuck up I’ve been mucking around and having a bit of fun, now you know ok look in the end I got that wrong and I have to accept that.”

Is the Prime Minister to be judged by his intentions? Or by what he actually said and did? Is he saying “Because I didn’t mean it, it doesn’t matter.”? Is that the way the law works?

Many words have been used to describe what he did including silly, stupid, school-boyish, weird, odd, egregious, bizarre, unbecoming, creepy and grotesque. But who amongst us has not already thought of the PM in those terms. The word that counts here, the inescapable, unavoidable, fatal-to-a-political-career word, is the word Marilyn Waring uttered on National Radio: unlawful. He might be our most casual Prime Minister but he remains the country’s chief lawmaker and, as such, is bound to abide by the law. Unlike Len Brown, the line he crossed is not moral but legal.

In the final analysis, there is no ‘counter-argument’ to consent. No means no. No amount of context, kidding or casual banter can ever transform “No! NO! NO! NO! NO! NO!” to “Yes! YES! YES! YES! YES! YES!” She said “No”. And still, he touched her. Two bottles of wine won’t cut it. He should have listened to the woman if not his wife and stopped. Too late now, Mr Key.