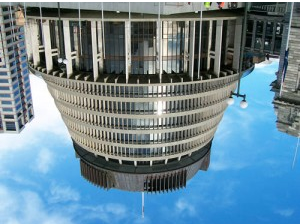 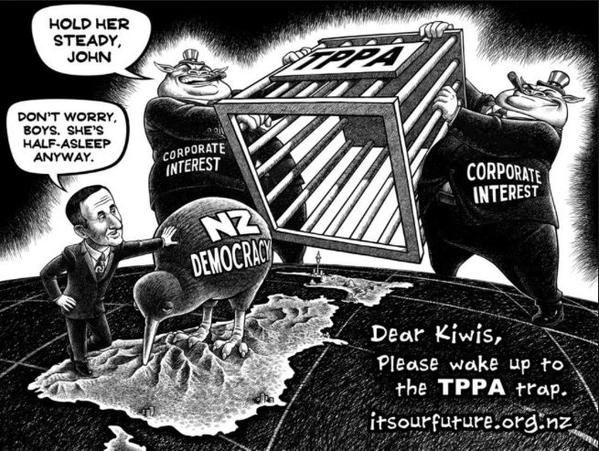 When trying to explain why he repeatedly touched a young woman in her work place, despite obvious signals she didn’t wish to be touched, John Key has told us it’s because he’s the most casual Prime Minister in NZ history. How his laid back attitude to harassment defends his actions is something others will need to unpack, but this casual, some would say arrogantly negligent approach to leadership needs to be challenged somewhat.

We  don’t need a leader who is casual with our economic sovereignty anymore than having one who is casual about sexism in the workplace. On the TPPA, we  need leadership that protects our democratic interests.

News that Obama has managed to gain an inch closer to fast track of the TPPA should send a deep chill throughout every NZer. If Key signs us up to this deal, our ability to pass laws that benefit us and not foreign corporations will not be allowed to pass and where they exist, Corporations are free to take us to foreign courts and charge us millions in legal penalties.

Trans-Pacific Partnership treaty will help neither workers nor consumers

At the moment, the only thing standing between New Zealand and its total loss of sovereignty is Winston Peters.

Signing this ‘free trade agreement’ is treason. The only benefactors are America and Trans-National Corporations, giving them this level of power over our own Parliament is for the benefit of Washington, not Wellington. 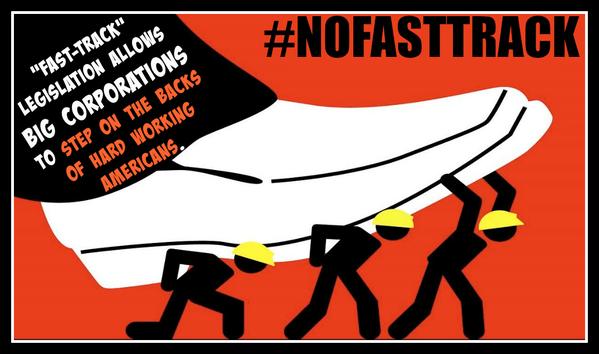