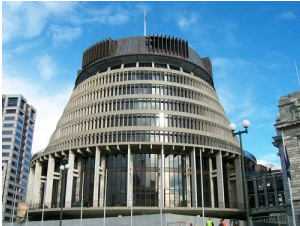 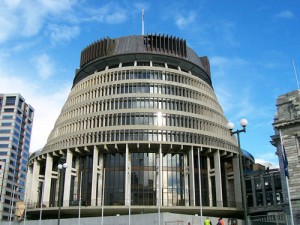 Charter schools are all the rage in government circles, so why not open one modelled on the New Zealand government itself? We would take the systems and behaviour of the Beehive and share it with the next generation, because what happens in the Beehive must be the pinnacle of expectations and something we should all aspire to.

Any questions could be submitted in writing, where we would have along list of ready excuses not to provide a response in a timely manner.

Any complaints could be directed to the Ombudsman, who would explain that we don’t have to tell you anything or explain ourselves in any way.

Have I missed anything?