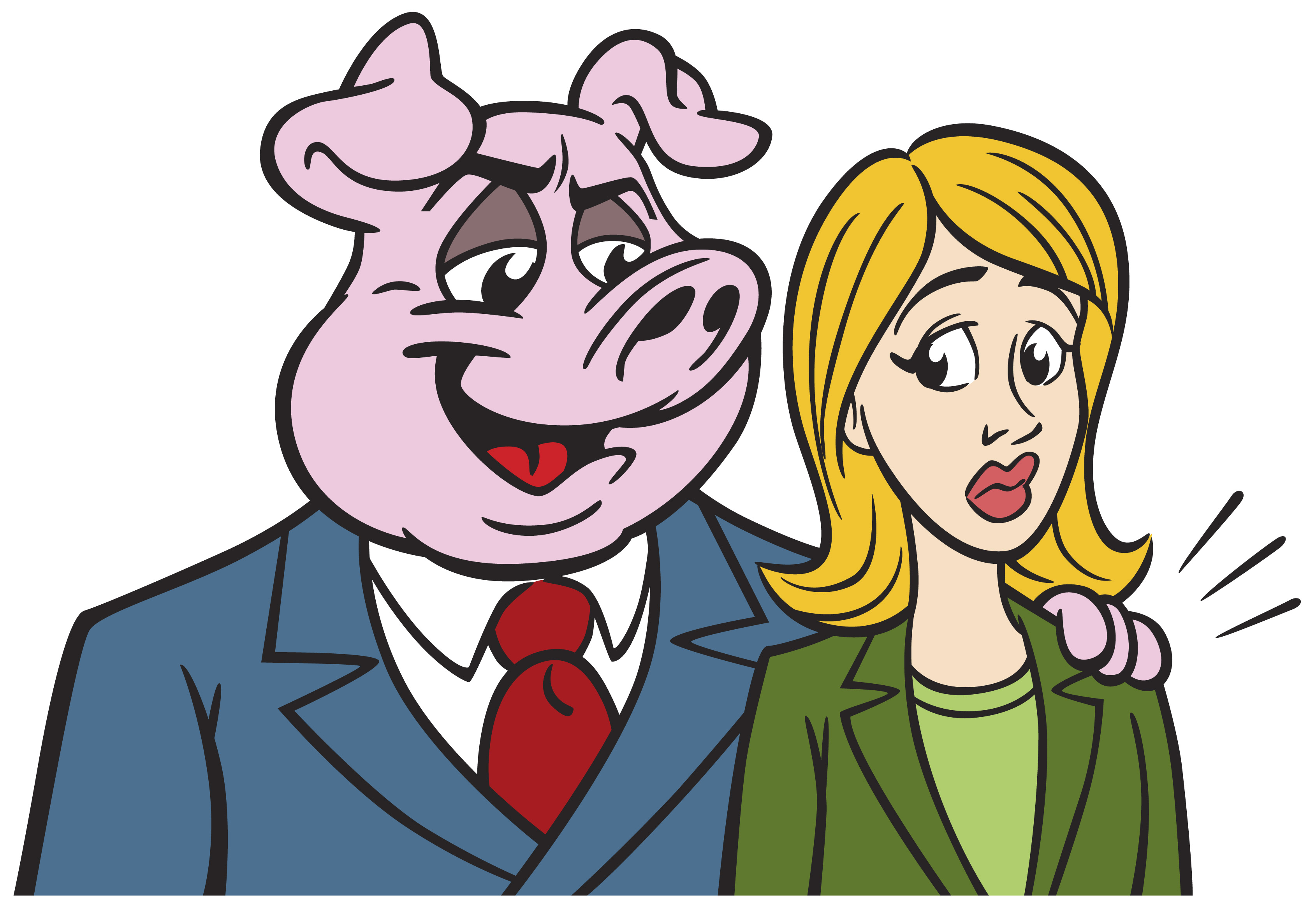 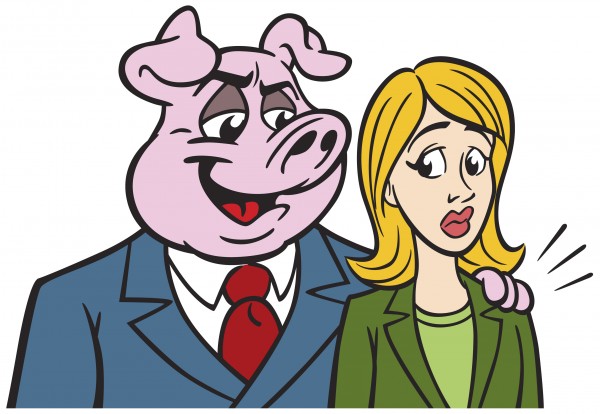 Today our Prime Minister John Key admitted to repeatedly sexually harassing a waitress in a cafe he frequents.

She told her story anonymously via The Daily Blog

Clearly this presents many questions which may or may not be answered in the coming days. In my view this behaviour is abhorrent and he should resign immediately.

We also know that men with wealth and power usually consider themselves teflon-coated and he will probably spend the next two weeks taking the advice of those who were in charge of Roger Sutton’s damage control.

Although Key has admitted his behaviour, he is now trying to minimise, minimise, minimise his conduct just as all abusers do. It was just a harmless bit of fun he will say. He’ll add that he didn’t realise she didn’t like it but he is very sorry.

However he did know his behaviour offended her because she made that clear to him in a number of different ways. As she wrote: “I posted on the National Party and the John Key Facebook pages a message along the lines of “Stop pulling my hair – I don’t like it!” “I told his security that I was sick of having my hair pulled and one day I’ll snap and I’ll punch him in the face.”

When he continued his behaviour he simply followed the pattern of all abusive bullies in ignoring the protests, continuing the behaviour and pretending it was OK. Disturbingly he even tried to bring his wife into his “game”.

It is my hope the people of New Zealand will not stand for this. But I also know that Rape Culture and misogyny is denied and protected in our society from the average kiwi, all the way to the top. If only there was no name suppression.

What no one has realised or commented on yet is that this young lady was an employee, being harassed at work. She had a right to be safe at work. Her employer had a responsibility to protect her.

They failed in that responsibility. “I exclaimed “Really?!!” to my manager beside me, and shot him a look of utter disbelief and frustration.”

This young lady could quite rightly take a case against her employer now and potentially win thousands of dollars.

Sexual Harassment in the workplace happens daily in this country. Employers ignore it; they brush it off as a bit of fun, a misunderstanding. Only in very rare cases, usually involving a lawyer or union advocate are they complained about, followed up on, and resolved.

Unfortunately resolution usually involved a confidential settlement which cannot be talked about so these harassers stay on in the workplace, or go elsewhere and are free to repeat their behaviour to un-suspecting new colleagues, extended family, or even the waitress at the local cafe.

Everyday our union works tirelessly to battle against bad employers who break the law, abuse, exploit and harass our workers, yet John Key and his National Government go out of their way to make it easier for employers to behave badly and harder for us to protect their workers.

But it’s not going to happen whilst the New Zealand public allow a known sexual harasser to continue as our Prime Minister.