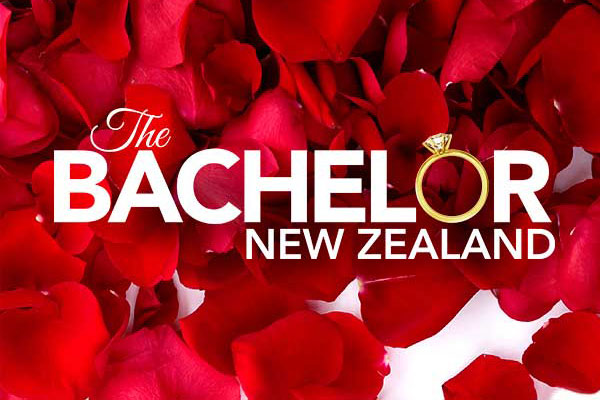 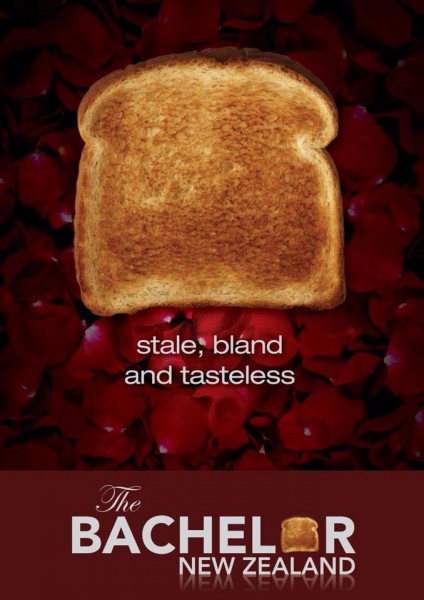 When did television get this exciting? I don’t think it’s ever been this good before. I am on the edge of my seat and hugging a cushion for support. Who will be dispatched next? It’s always the ones you like that don’t make it. That’s what I’ve worked out. Just when you are forming a bond and developing a real difference it’s all over rover. Please don’t let it be John Snow. I have actually cancelled my LinkedIn Premium account and hooked up Sky just so I can watch Game of Thrones. Let’s face it, a job would be nice but at the end of the day, people are being made redundant left right and centre in this rock star economy so I may as well just stay home and watch telly.

If I hadn’t committed to watching this shit so you don’t have to I could be watching a quality series on Soho right now. Damn it! I’m so excited that I’m attempting to sew under-wire into my undies. I figure that if under-wires can make your breasts perky just imagine what they can do for my arse? Sure it will be uncomfortable but as long as I look good right? It isn’t like torture. Not the kind they have on Game of Thrones. Or even as bad as watching Arty. That’s a whole different level. It’s cruel and unusual form of punishment and I think it’s probably illegal under the Geneva Convention.

If only I could stick to a healthy eating plan I wouldn’t have to put under-wires in my undies. Today I heard that nutritionists have identified a new eating disorder. It’s called orthorexia nervosa. It’s when people become addicted to healthy eating. I guess that would include Arty our Paleo Prince. He who doesn’t partake of the bread. The culinary caveman who only consumes what he hunts and gathers. The medical profession haven’t actually recognised this condition as a real disorder yet but hey, there was a time when people mocked sex addiction. Just ask David Duchovny.

Both of my sources made me promise not to tell anyone so make sure you don’t tell them I told. Neither of my sources actually watch the show but New Zealand is small and they both swear they are close to the source. Who cares it’s hardly winning. Being the lady prepared to hang on while Arty tries to systematically get into the pants of twenty four contestants. Talk about sloppy seconds.

How many are left? I’ve totally lost count. Around half a dozen I think. Thank fuck for that. The end is in sight! As long as they don’t start bringing back ones he’s rejected or throwing in a wild card the end is near. In reality the show finished weeks ago and the other thing I heard is that Arty hooked up with his ex-girlfriend last week. So much for the promise ring. I heard that from another reliable source.

Alysha, who was playing hard to kiss, is elected to go on the one on one date. Arty knows she has a problem with small planes but this week’s sponsor is a scenic helicopter flight to White Island, so tough titties. Arty thinks trust is important when you have multiple partners and pretends to be shocked when he finds out Alysha is still married ( SHOCK HORROR) but separated ( BUMMER). He allows her to stay on but makes it clear that’s only okay if she doesn’t have feelings for anyone but him. Fair enough.

The date is disappointing because the helicopter doesn’t put them into the crater. They have a romantic picnic next to a gannet colony. That’s great. Gannets smell awesome. What do I expect in such a toxic environment? She gives it up and snogs him to make up for being separated.

The group date involves Arty mansplaining tennis and then my world is blown apart.

I can’t believe it. This is more shocking than Joffrey choking on pie.
Arty eats a cupcake and a burger. In a BUN!!!!!!! Is it a caveman cupcake? I don’t think so. How the hell can we expect Arty to commit to a lady if he can’t even commit to a diet?

Natalie, the token tall brunette, wants to play hard ball. Unfortunately she is also the unsullied. If she was in Game of Thrones she would be the really boring Stark girl, Sansa, that I’m hoping will die this series. I could get lucky because after failing to pash Arty on a weird date in a barn she gets sent home. For some unfathomable reason Tiki Tane was in the barn. Seriously, why doesn’t someone just jump Tiki Tane? I would. He’s way hotter than Arty. He is also talented.

Now there are only five contenders left. I had intended comparing them to characters on GoT but they just aren’t up to it.

I mean who would Arty be? Theon Greyjoy? If you aren’t following the series or if you haven’t read the books you should know that Theon was tortured. Now he’s not quite the man he used to be. All mouth no trousers.
Tiki Tane would be a Wildling.