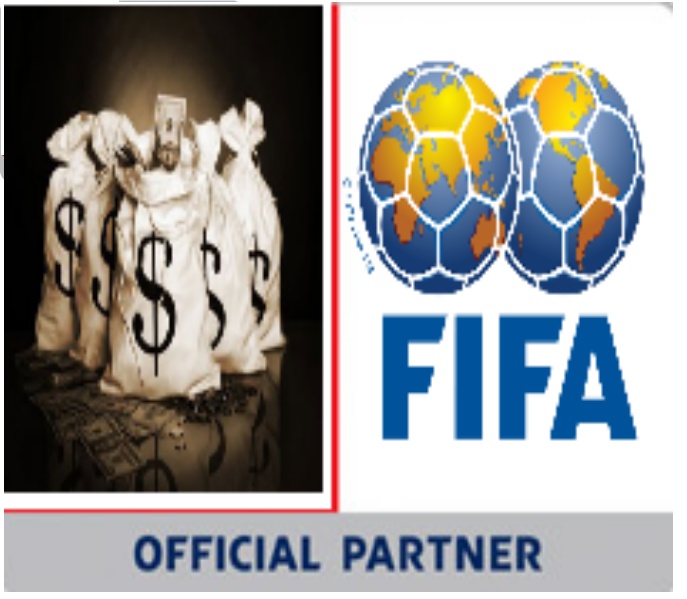 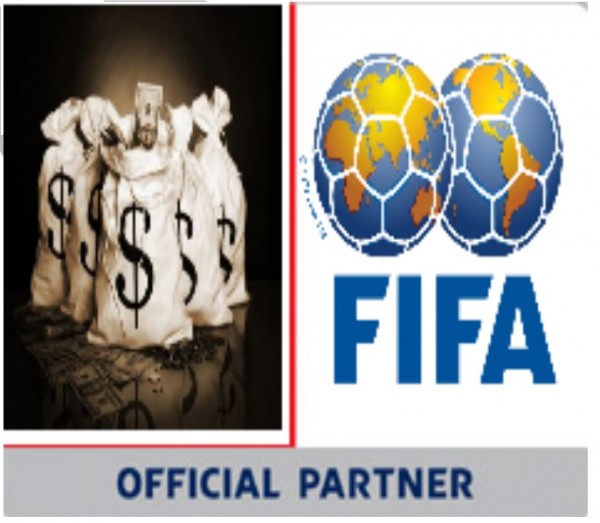 I love sports and I love big sports events. I especially love big sports events being hosted in my own country. I made a special trip home from Africa for the 2011 Rugby World Cup and I was gutted to miss this year’s cricket tournament. I remember the 1990 Commonwealth Games as a big highlight of my youth and I sometimes daydream about Auckland one day hosting the Olympic Games. I am also a soccer fanatic. But, my reaction to the idea currently being floated for New Zealand to co-host (with Australia) the 2030 soccer World Cup is a big fat NO THANK YOU.

In an ideal world, former Rugby World Cup boss Martin Snedden’s audacious announcement last week that New Zealand should bid to host the world’s largest sporting event would be met by excitement at the prospect and admiration of the courage of his idea. But, this is not the ideal world in which sports tournaments are run for people who love sports. This is the world run by FIFA; an organization so dodgy that even watching the event on television is a morally dubious activity (click here for John Oliver’s well-worth-watching articulation of his internal conflicts on this subject – https://www.youtube.com/watch?v=DlJEt2KU33I). As for hosting a tournament; you quite simply have to get into bed with the devil.

For starters, there’s the dirty business of actually getting awarded the tournament. Not only would you have to promise shitloads of taxpayer money on infrastructure that you won’t need afterwards, you also have to get involved in some fairly shady wheeling and dealing. Evidence of systemic corruption within FIFA have been rising for years and significant questions have still to be answered around allegations of bribery in the awarding of both the 2018 World Cup (to Russia) and 2022 tournament (to Qatar). Higher levels of scrutiny on the upcoming host selections will probably lead to a somewhat cleaner process, but nothing much has actually changed at FIFA despite these scandals, so there is simply no way New Zealand could succeed in a tournament bid without taking a dramatic slide down Transparency International’s corruption index.

By far the bigger concern, though, is the impact a World Cup would have within New Zealand; on workers’ rights, on our local businesses, on our legal system. Do you think I’m exaggerating? No, the lengths that FIFA is prepared to run a successful and profitable tournament are staggering. In the 2010 World Cup, South Africa set up special World Cup Courts – overriding normal judicial processes – to deal with issues ranging from petty crime against tourist to unauthorized marketing activities. Local businesses and street sellers were not allowed to operate near stadiums – their rights as South African citizens effectively being superseded by corporations who had purchased their marketing rights through sponsorship dollars to FIFA (who kept the money – it didn’t even remain with the host country).

In last year’s World Cup, Brazil was forced by FIFA to legalise the sale of beer at stadiums (specifically Budweiser, a major sponsor) despite the sale of alcohol being banned in 2003 due to the major social problems it caused. Protests dominated the lead-up to the tournament against the government’s $11.4 billion investment in Cup infrastructure despite the country’s desperate lack of schools and hospitals. The 2022 World Cup has already been under the spotlight for abuses to workers building stadiums and other World Cup infrastructure in host country Qatar (at least 34 workplace deaths have been recorded amongst migrant workers).

Now you might say I’m being unfair to compare the situation in South Africa, Brazil and Qatar with what would happen in New Zealand. After all, we’re a sophisticated democracy. Surely we would never allow anything nasty to happen to New Zealanders just to host some soccer games. But when you consider how easily we sold out workers’ rights to allow Warner Brothers to make a movie, how happily we cosied up to Sky City to invest in a swanky convention centre and how willing we seem to be to surrender our sovereignty under the TPPA, it’s hard to conclude that we would behave any differently to recent host governments if the FIFA bigwigs put the heat on.

New Zealand’s chances of hosting a future tournament are remote. Even if a successful bid could be put together, we are hardly soccer powerhouses on the global stage. Australia’s previous nomination (to host the 2022 tournament) gained just a single vote. This is not perturbing Martin Snedden who is talking the idea up as another chance for kiwis to take on the world and succeed against the odds. I’m all for that attitude, but not when the idea you’re pursuing is a patently dangerous one.

I hope by 2030 that FIFA is a much better organization; one that cares for people and sport, rather than corporate profits and an elite groups of individuals who get to indulge in the baubles of global soccer governance. Even more so, I hope by then New Zealand has a government who we could trust to bid for such an event in the confidence that we’re not all going to get screwed over in the process. Until then, though, it’s far better for me and other New Zealand soccer fans to do what John Oliver will probably still be doing and guiltily watch the World Cup on TV.