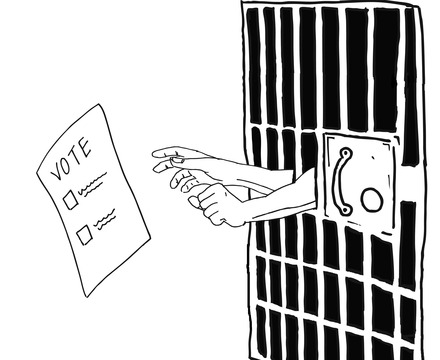 When the New Zealand Bill of Rights was enacted in 1990, there was no provision in it for the enforcement of the fundamental rights it
contained. Unlike many overseas Bills of Rights, our one contained no remedy for breach of it. In a ground-breaking case (Simpson v Attorney General [Baigent’s Case]), the Court of Appeal in 1994 held that notwithstanding the lack of an express remedies provision, it was implicit that there should be a remedy for breaches of the Bill of Rights.

In Baigent’s Case, the Court held that monetary damages were potentially available for unreasonable search (a breach of section 21 of the Bill of Rights) where Police had executed a search warrant at the wrong address and when told that they were not at the correct address, said “we often get it wrong, but while we are here we will have a look around anyway.”

All three branches of government – Executive, Judicial and Legislative – are bound by the Bill of Rights, but section 4 provides that no law passed by Parliament can be held invalid even if it contravenes (“is inconsistent with”) a right in the Bill of Rights. The Courts cannot strike it down.

Interestingly enough, John Boscawen, Rodney Hide and Garth McVicar sought such a declaration, in relation to the Electoral Finance Act, in 2008. Justice Clifford struck their claim out and the Court of Appeal upheld that in 2009.

I, with four women from Christchurch Women’s Prison, filed an action in 2013 seeking a finding that the High Court does have jurisdiction to make declarations of inconsistency (the Courts have previously dodged stating in concrete language that they do have such a power). If that finding is made, we also seek a declaration that the National/ACT law change in 2010 which took away the right of prisoners serving three years imprisonment or less to vote for the government of their own country:

1) breached section 12 of the Bill of Rights (it states that every New Zealand citizen aged 18 or over has the right to vote) and;
2) the removal of that right to vote cannot be justified in a free and democratic society.

The Crown tried to have our applications struck out – but failed. Last Friday (10 April 2015), I and the women prisoners’ counsel, Richard Francois, argued the case before Justice Heath in the Auckland High Court. The argument is too complex to explain here, but here is a link to the summary of my submissions. Judgment was reserved.

I think we got a good hearing – certainly a fair one – and I am quietly optimistic that it will finally be established in law that such declarations are available. If so, this will be an important new tool to protect human rights in New Zealand. It will have a deterrent effect on maverick/tyrannical politicians, who will have to think twice before passing laws that infringe on or nullify the fundamental rights of New Zealanders as declared in the Bill of Rights.

Arthur Taylor is a prisoner who fights for prisoner rights.