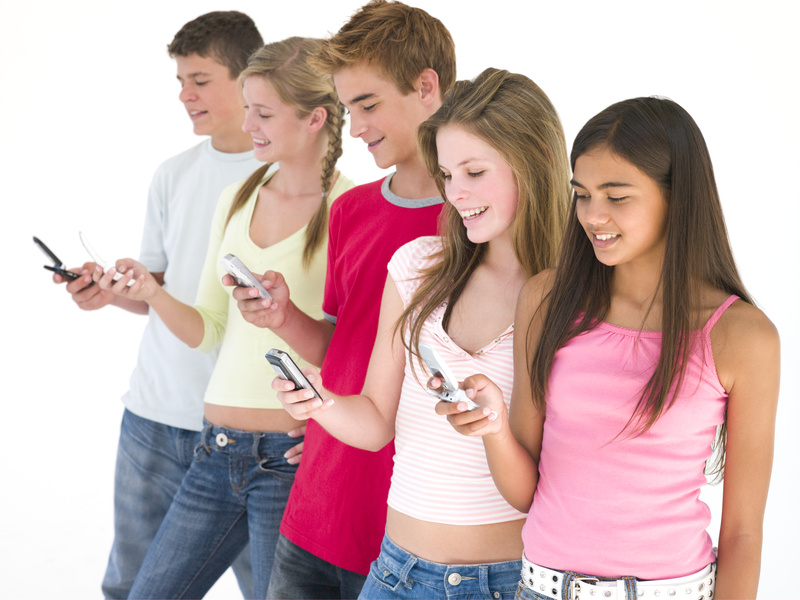 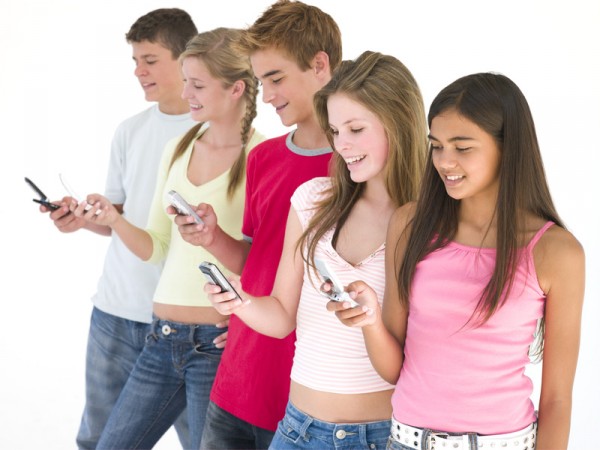 Three of the stories that attracted my attention this week have been: the near-parity of the New Zealand and Australian dollars (I’m old enough to remember being told that Australian coins – eg florins – were worth significantly less than New Zealand ones, so pass them on quickly); this interview (Working longer is not a retirement plan for baby boomers) on Radio New Zealand’s Nine-to-Noon; and the apparent ingratitude on the part of TV3 towards it’s best broadcasters (John Campbell of Campbell Live – see Save Campbell Live! The Daily Blog 9 April; Why John Campbell’s face no longer fits at Mediaworks NZ Herald 10 April – plus the now displaced Firstline crew).

The Nine-to-Noon story featured US labour economist Teresa Ghilarducci, suggesting that most older workers should save much more of their incomes than they are saving, because they are unlikely to be able to rely on employment after they are aged 65 to keep them financially afloat. This might be good advice to an individual who could be confident that others in the same situation would not follow that advice. That is the ceteris paribus spirit in which the advice was tendered.

The systemic problem is that the precarity of future employment opportunities is due to too little spending by consumers and governments. So, if our 50-somethings collectively (albeit independently) cut back on their present spending, then those weak market forces just get a whole lot weaker, meaning there will be substantially fewer employment opportunities for over-65s than there would be if nobody took the advice.

Under these conditions of fifty-plus-spending-collapse-disorder, it’s up to the young to rescue the economy (the western capitalist economy, that is) by going heavily into debt to offset the increased thrift of the boomers and Joneses. If the young do this – spend more through debt to compensate for their creditor elders spending less – we would call this accommodating or stabilising behaviour.

New Zealand and Australia have been the exceptional accommodators in the world economy. When the Europeans and Asians were being lauded for their thrifty habits, New Zealand and Australia consistently posted interest rates with the message to Europe and Asia: we’ll accommodate, we’ll stabilise; when you lend big, our people will borrow big and spend.

That interest rate gap is practically bigger than ever now. New Zealand’s cash rate is 3.5%, Australia’s is 2.25%. Norway’s is 1.25%. The rest of the countries in our financial milieu range from 0.75% (Canada) to -0.75% (Denmark, Switzerland). From their point of view, we are the debt-stabilisers. We Australasians – citizens of the youngest nations of the western world – are like young indebted spenders accommodating the underwhelming market forces coming from their parents’ generations.

The Australians are on the verge of pulling out of this compact, however; hence the pressure on the Australian dollar. In comparison we have an unwavering determination to keep on accommodating. When the Australians realise that their interest rates are still much higher than they should be, and that real estate booms in Canada are not accelerating (Why low rates may not be enough to save the housing market, Andrew Hepburn, Macleans, 23 February 2015), they will allow their rates to fall to Canadian levels. My best guess is that the $NZ will go well above parity with Australia this year, as we become the last of our ilk to embrace the world market interest rates (under 1%) that we are resisting.

There is no shortage of consumer debt available to young New Zealanders.

What about the John Campbell story? More than ever, commercial TV and radio features the audience as a product being purchased by advertisers. Programmes are little more than audience delivery vehicles.

So even though middle-aged viewers who may appreciate actual current affairs programmes may have much more money-in-the-bank and income than the generation they have raised, it is the young who are spending their elders’ money. Thus commercial media like to deliver a young albeit indebted spending audience to their advertisers, not an older frugal audience. Further, these media like to capture a multi-tasking audience that will leave the telly on in the background rather than switch it off. After all, when the TV is being used like commercial radio, the adverts are as much likely to activate the audiences’ attention as the programme content; maybe more likely.

Our young may be poor. But they are consumers. Further, our jobs depend – our rockstar economy depends – on them being consumers. Young debt keeps our capitalism afloat.