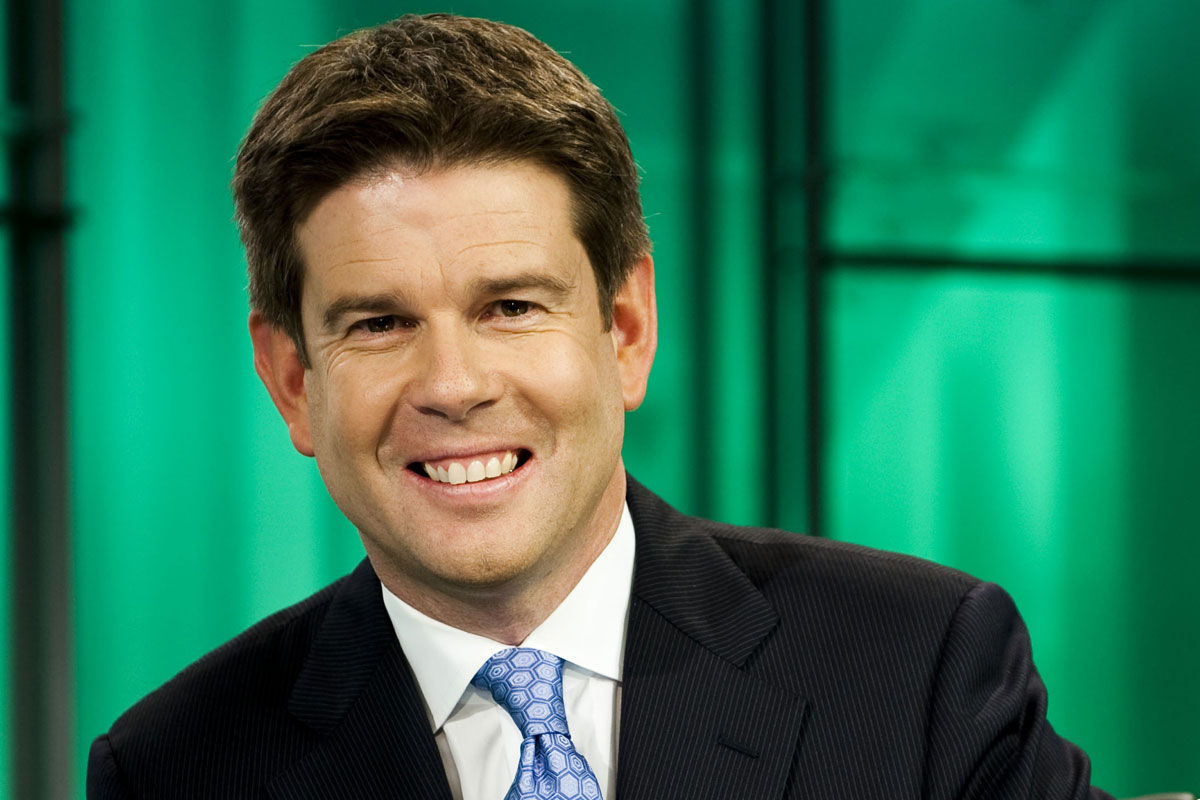 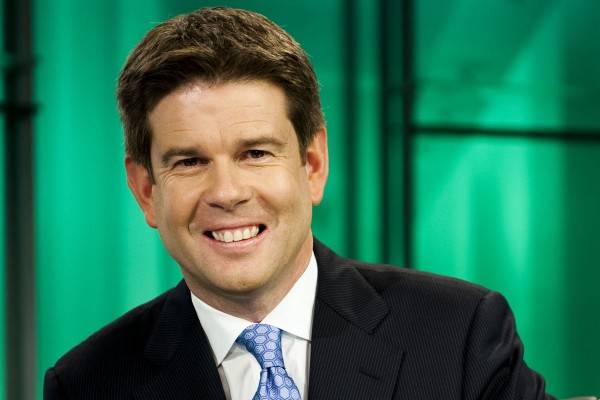 This story is almost unbelievable…

1 – Bill Ralston who gives the National Party media training and…

2 – Regan Cunliffe who operates Throng.co.nz and sells advertising for Whaeloil.

So let me get this straight. The 2 ‘media commentators’ stuff.co.nz use to claim there is no political element in Campbell Live facing the axe are the guy who gives the National Party media training and the bloke who sells adverts for Whaleoil.

Even if we are to take these gentlemen at their word – the ‘commercial reality’ is that Mediaworks – Steven Joyce’s old company, whom he gave a special $43 million loan to – operates in a media landscape where they have massive dominance via mates rates political cronyism. The dominance they have established puts huge responsibilities upon them when it comes to being an active member of the Fourth Estate – including current affairs.

Claiming Campbell Live is losing ratings and as such is costing Mediaworks ignores the lightly regulated media environment they have gained.

With ‘Media commentators’ like Regan and Bill – who needs Fox News?