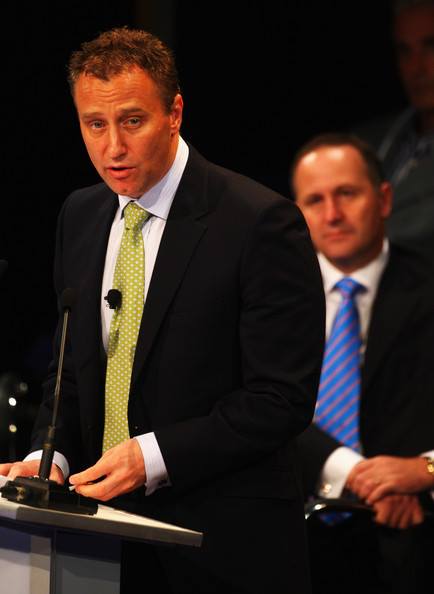 Weldon was also appointed by Key, or one of his Ministers, the Capital Markets Development Taskforce in 2009/10; the Tax Working Group in 2009; and the Climate Change Leadership Forum in 2007.

Key gave him a QSO in the 2012 Queen’s Birthday Honours List.

Now remember that Slater, Odgers and Cresswell are all considered right wingers. They’re certainly not the type of people who’d be found cheering John Campbell’s advocacy journalism on behalf of the less fortunate.

Generally, you might expect them to be quite supportive of a man with Weldon’s background who’s chaired the NZX and is friends with the Leader of the National Party.

So, you be the judge… is the move to axe Campbell Live motivated by ratings (it’s not advertising revenue, as advertisers strongly support the show) or by something else altogether?