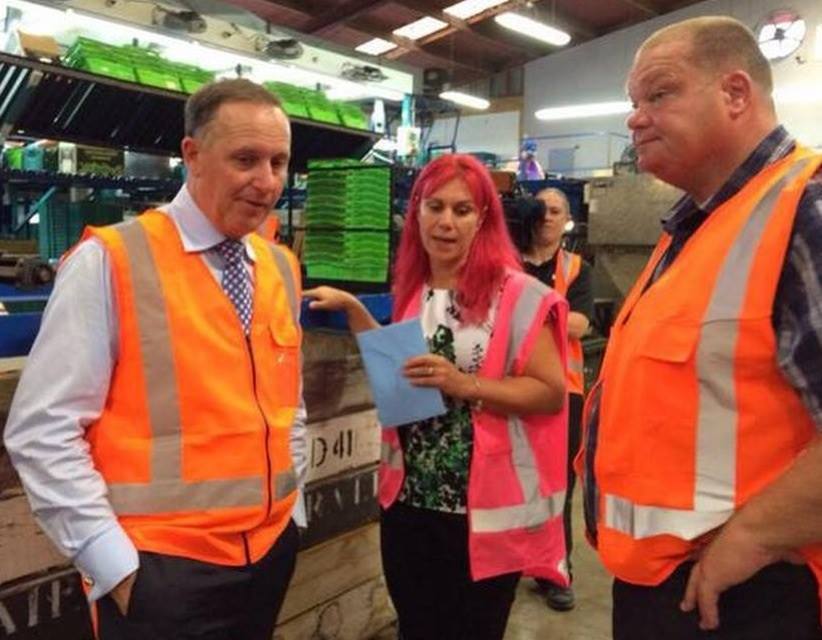 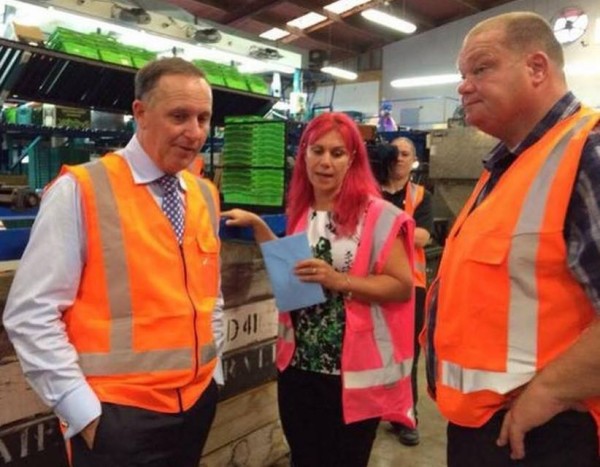 If ever there was proof that the “build it and they will come” mantra for developers was a triumph of optimism over reality, Whangarei’s Marsden City development is living proof.

Nestled next to some of the most spectacular beaches and coast, not to mention the deepest port in the country, people have stayed away in droves. Tumble weed from the dunes are the only signs of movement during the day, giving way to the sounds of crickets at night, demonstrating that even when the government has bled this province white, life still, somehow, finds a way. But winter is coming they say and soon even the crickets will be silent.

The election result in Northland and events surrounding it have confirmed that politics up here is largely a rich man’s play thing. Despite this being the poorest electorate in the country, voters’ efforts are so divided that many wonder if change can ever come.

There are those that say that the failure of Northland is part of the plan. After all, every now and then a dead seagull needs to be hung out on display as an example to others. The message could not have been clearer when news of National’s imminent defeat was written on the wall. The response was to announce that the Ghost Bridges wouldn’t be built unless the Electorate embraced its fool-in-waiting.

Needless to say the threat of further neglect was met not only with howls of derision, but an electoral smackdown that surprised no one except, perhaps, the candidate who’s no doubt been to his doctor asking why all this smoke keeps coming out of his arse.

National has been blowing smoke up the arses of voters here for decades. With many of the poorest voters on the Maori roll, they’ve been used to having an MP in opposition. And while some may point to the good works of Kelvin Davis, there’s no doubt that he’s exactly where the Nats want him. With a choice between him and Hone and his potential list MPs, the Nats fell over themselves to help.

But while their influence might have extended into Te Taitokerau, until a few short weeks ago, the Nats thought they owned the Northland electorate. With a region so clearly divided by the General and Maori rolls, National’s ability to conquer The North was something it foolishly took for granted.

The threatened withdrawal of the Ghost Bridges lost it votes. The imaginary carrot provided no encouragement, nor did its withdrawal. Those in the know, knew it was never going to happen. Aside from the cost, the destruction of two magnificent kauri which flank one narrow bridge’s abutments would never fly. It would be hard for the Nats to look worse up here and even Key’s government quickly realised this, pulling the plug on them, supposedly as a response to the evident groundswell of discontent.

National will blame the damn voters for the evaporation of these ethereal structures. It will blame Winston. It will never reveal that these bridges were just a bluff. A low value token thrown down with bluff and bluster at a rich man’s poker game.

The electorate didn’t bat an eyelid. Key, holding the cards, was too busy trying to keep a straight face and neglected his puppetmaster duties as his chosen one lied and wriggled at the end of his neglected strings. There’s no point in trying to keep a straight face in a poker game if one’s mates in the room are wetting themselves with delight or going white with fear.

While Winston can undoubtedly claim credit for rattling the Nats so badly they resorted to this shameless tactic, he shouldn’t have been so quick to claim that new bridges would be built because of his heroic foray into the North. It is beyond comprehension that he thought these imaginary bridges were real. In doing so, he became part of the con.

His suggestion that Ports of Auckland’s expansion will not go ahead and will be moved to Northport has been said with a straight face. But he might have well have said that Jesus rode across Cook Straight on a Norton. The Rapture of economic recovery simply isn’t coming for the North and we know it.

ACT, polling in double figures up here still has its Theon Grayjoy-like figure in Parliament, resembling a stinky sabot lodged precariously in the wheels of change for the North. With the over-populated Auckland and Tauranga Ports competing to see who can squander as much valuable land as they can, Northport will never be developed without legislation. Before this government does that, David Seymour will change his name to Reek and climate change deniers’ Hell will freeze over.

Celebrating his victory, Winston and his crew embarked on the high seas for a fishing trip. Stepping through the locked gates on to the Marina, they wheeled their coolboxes down to the large white yacht that awaited them. Putting on a kai for the poor wasn’t part of the agenda; after all, they didn’t vote for him.

As they wafted down the coastline, dragging their expensive lures in the hope of snagging a magnificent but endangered Marlin, the people on the shore were little dots. The cries of the one in five hungry school kids could not be heard over the burble of the twin diesels. They’d spent more on bait and fuel than they’d ever recover in food. The killing of fish is a sport for them, not a necessity the way it is for the dozen tiny figures that can be seen dragging a net along the shore for their diner.

No doubt as one of his supporters, pausing between chomps on his crayfish roll, congratulated his leader on grabbing this magnificent opportunity. “You’ve become Warden of the North Winnie!” Looking over his drink at the gathering clouds, his leader sagely replied: “Any port in a storm, brother. Any port in a storm.”