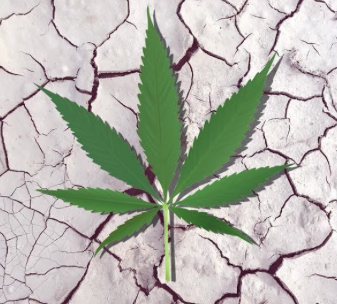 New Zealand Is Suffering from a Severe Weed Shortage

New Zealand is suffering its worst weed drought in recent history, and so far pot-starved kiwis have no one to point the finger at. The current shortage began at the start of the year, with parts of the South Island and upper North Island seemingly affected the worst. One grower from South Island’s east coast Waimate district told media earlier this month it’s the most severe shortage they had seen in 15 years, and that it was a “nightmare for consumers,” who were struggling to buy weed at any price.

…talking to those inside the cannabis industry, most are saying that crops are being devastated by a kind of mold with some suggesting the drought and the extreme heat seems to be stimulating the growth of this mould.

If climate change wasn’t terrifying enough, it might be destroying NZs cannabis as well?

There will be a need to uproot communities and retreat from some areas in New Zealand because of climate change, the chief executive of Local Government New Zealand says.

Malcolm Alexander, chief executive of the body that represents the country’s councils, said his personal view was that managed retreat was “probably inevitable” in some areas.

“[These are] difficult conversations and you have to bring communities with you as you talk that through, and what that means in Otago versus Taranaki versus Northland – it may all be different.

“There is going to be an education aspect to it in my view with our communities, because some of this stuff will be challenging – you have the issue of defend or retreat, these types of things that we have to work through.”

…but don’t worry NZ First and Labour are here to demand more oil drilling as well. Looks like our climate change denial has spread like mold on cannabis to almost every other political party.

Thank god for the Greens.