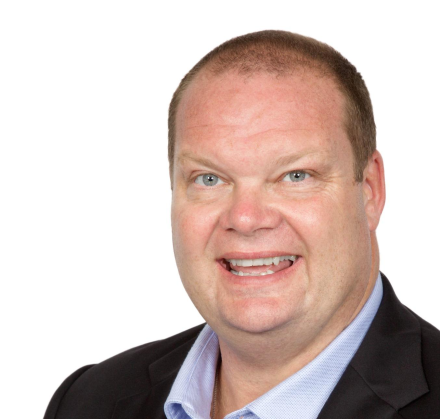 Message to Winston Peters: don’t stuff this one up.

If you get too close to John Key’s government, voters will perceive you as another “satellite” party to National in the same vein as ACT, Peter Dunne, and the Maori Party. None of the three have done particularly well in  elections;

Be wary of supporting National’s legislative programme (even with “major” changes).

Be wary of being perceived as being too close to National.

Be extremely wary about throwing National a Parliamentary “life-line” – voters will remember that in 2017 (if not earlier).

How many times can you repeat the same mistake?

Message to John Key: a reminder of your warning on 21 September, 2014, about the perils of third-term arrogance creeping into government;

“I won’t be wanting to see any hint of arrogance creeping in.

In a way, having an absolute majority could exacerbate that situation, so I don’t intend to take the party veering off to the right.

One of the big messages I’ll be wanting to give incoming ministers and the caucus is that it is incredibly important that National stays connected with our supporters and connected with the New Zealand public.”

The arrogance from National was demonstrated when they  kept secret the Police investigation of Mike Sabin – prior to last year’s election. It was only four months later that some (but not all) revelations regarding a police investigation became public knowledge and Sabin was forced to resign.

Voters in Northland had good reason to consider they had been deceived – by their own Party-in-power!

National’s further arrogance was again demonstrated when Key flippantly dismissed Peters’ presence in the by-election with his “absolutely zero” chance remark. It is not for government MPs, Ministers, or the Prime Minister to tell voters who has or has no chance of winning an election. That privilege is reserved solely for voters, who make that decision on the ballot paper.

More arrogance when a brace of Ministers suddenly appeared throughout Northland, in taxpayer-funded Ministerial limousines, to prop up their lame-duck candidate. Not exactly a good look for a region racked with poverty, one would have thought?

More important still – why wasn’t this kind of attention bestowed on Northland over the last few decades whenever National was in power? Did they really think citizens would not notice? Really?!?!

The arrogance of National was even more jaw-droppingly breath-taking with it’s blatant electoral bribes of up-grading ten Northland bridges to two lanes; speeding up broadband introduction to the region, etc. Is that how National really perceives voters – that they think we are too thick to recognise the stench of electoral bribes when  shoved under our collective noses?

Then again, the tax cut bribes did work for Key in 2008. (Which, nearly seven years later, we are still paying for.)

And threatening to withdraw one of the bribes, if voters decided not to choose the National candidate – as Key clumsily announced on 13 March – was arrogance cloaked in paternalism. Paternalism is best left to parents with rebellious teenage children. It rarely works on voters.

Five days later there was more arrogance yet, when a National backbencher thought that threatening New Zealand citizens, was a really, really clever idea. It was not, as Shane Reti discovered to his cost. Real Stalinist-stuff. Doesn’t go down well with Kiwis.

Finally – John Key’s most brazen act of arrogance  illustrates how deeply “concerned” he felt  about Northland’s dire economic and social circumstances, and how “greatly”  he supported his own Party’s candidate to win the by-election;

I’m sure Northlanders are equally delighted to have a new Member of Parliament to represent them.

Message to the Regions: if New Zealanders living in parts of the country that have missed out on the country’s “rock star economy” feel sufficiently aggrieved, they should do something about it.

As always, the power is in their hands. They have the vote.

Northlanders did, and they have just sent National a clear message they will not forget in a very long time.

When the teflon is stripped away

Letter to the editor – Northland voters have been warned