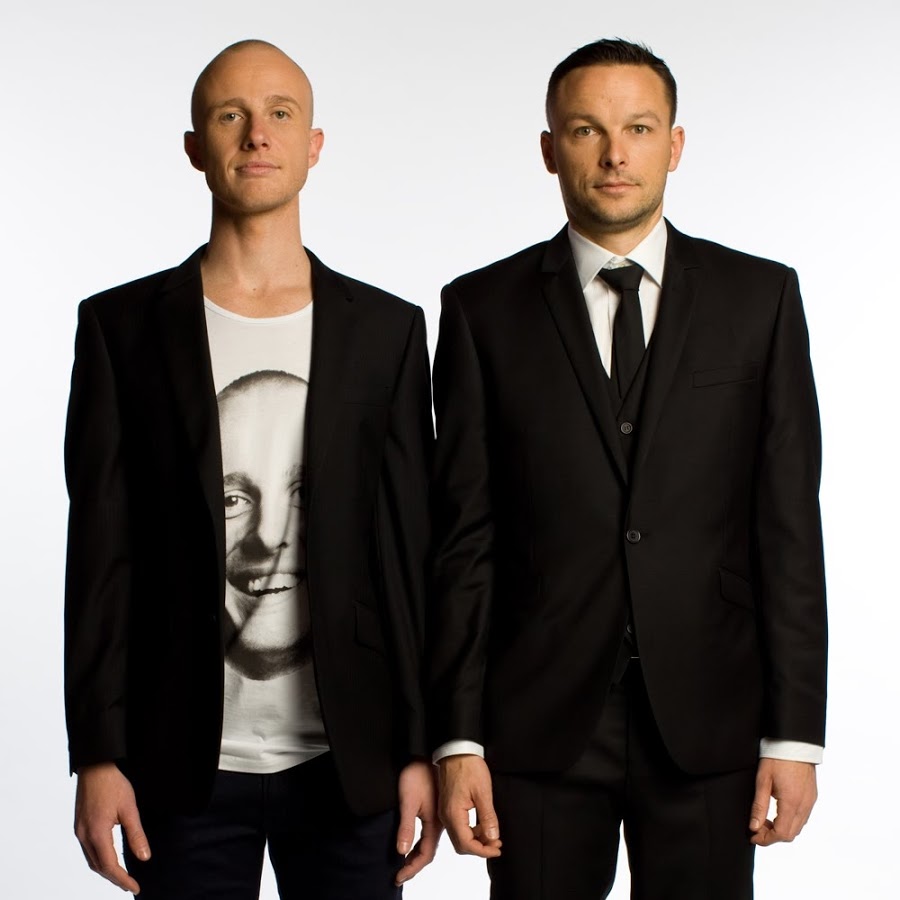 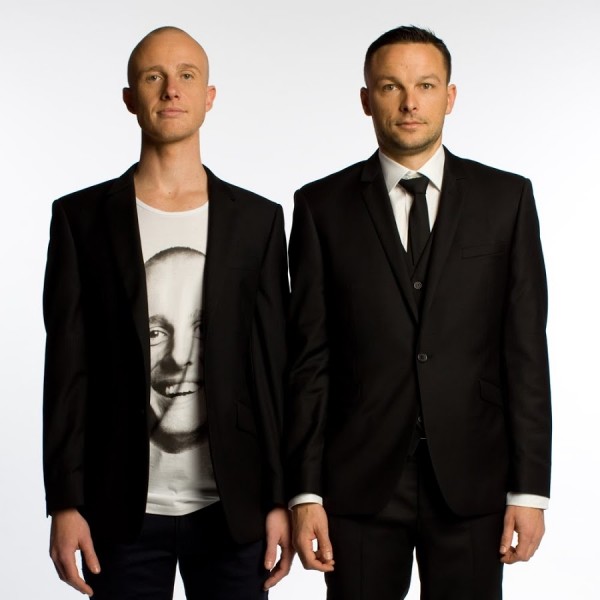 When they aren’t feeding rape culture on The Rock, the Jono and Ben show – now at 7.30pm, is about as subversive as NZ TV gets, so from that point of view we should be supportive I suppose. It also gives the brilliant Rose Matafeo and genius of Guy Williams (who is wasted on that awful Edge Radio) a platform so we should be grateful for that as well.

TV3 have given them a lot of support by putting them on prime time, and based on the first episode in the new time slot it’s a faith that hasn’t been misplaced.

The opening song was funny, the walking in on a P Lab was funny, their bit where they try and out-gag each other was funny. More hits than misses, which is tough for an hour.

In a media landscape barren of humour and satire, this is a tiny oasis, but under National with their desire to crucify all public TV, a tiny oasis is the best we’ve got.