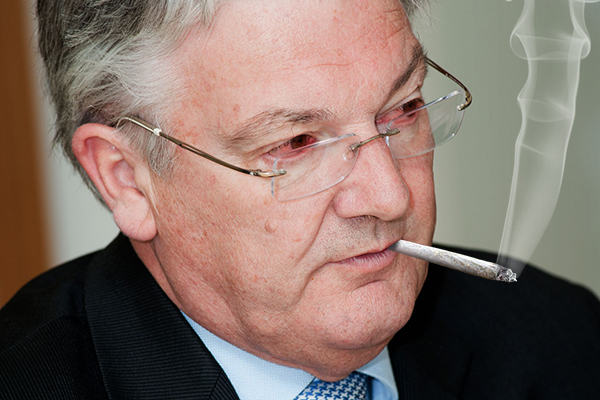 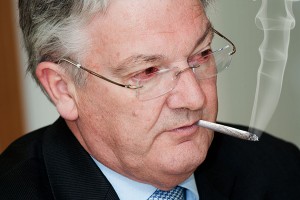 A government investigation into the use of marijuana for medicinal purposes has found little evidence to support a wider review.

Associate Health Minister Peter Dunne called on the Ministry of Health to provide a report, amid growing domestic and international pressure to legalise the drug’s use among certain patients.

The report said although some research had found evidence was accumulating to show cannabinoids might be useful to treat some ailments, overall, data was limited.

This is just so much bullshit. America have been allowing medicinal cannabis for a decade, if the home of the War on Drugs can accept medicinal quality of cannabis, it is astounding that Peter Dunne can’t.

Our inability to use science rather than moralistic garbage to justify the continued illegality of cannabis is outrageous, made even more offensive by the fact that Tobacco and Alcohol kills thousands more every year than cannabis ever has.

Cannabis has major health benefits for many people using pain killers for chronic pain, the associate Health Minister has simply asked for a report that will give him the answer he wants.

The intellectual curiosity of Peter Dunne amounts to a carnival of wilful ignorance.