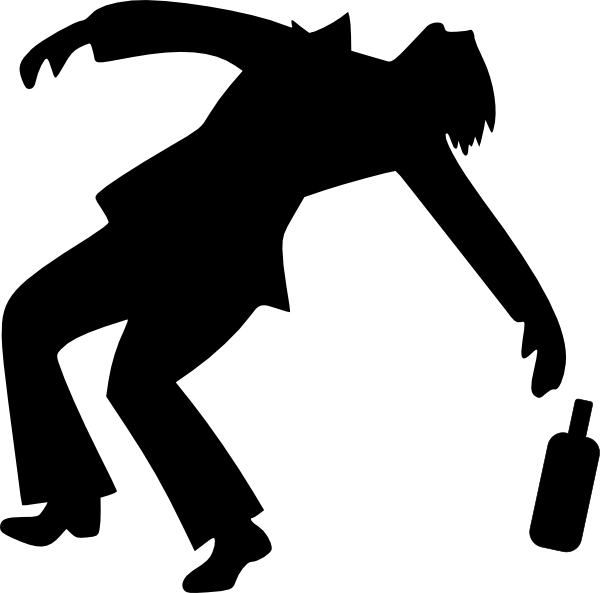 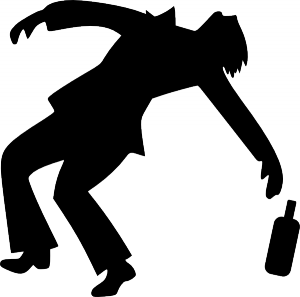 I don’t really drink much. I think I kinda get drunk maybe once a year, I don’t really drink wine with dinner and I’d say I have maybe a beer or a cider or a Gin and Tonic once a week, and when I say one, I really mean it. I sip and can sit on a glass for most of an evening.

Booze has just never really been my thing. I blacked out once when I was 16 from a night of drinking and that was enough for me to never want that experience again so maybe I’m not the best person to ask in terms of alcohol law because I think most of the bloody country are full blown alcoholics.

It’s not that I don’t enjoy a cold one after a long day or begrudge anyone else the pleasure, but as a nation, we have a real problem with booze and it seems to me that we are in a culture of denial about its harm, its influence and the need to really restrict its social damage.

The free market liberalisation of booze has tuned into one of this country’s greatest health disasters and the pockets of the booze barons are deep enough to bribe the National Party to always water down any legislation aimed at curbing their ability to sell everywhere at all times.

We need far tougher laws on advertising, sponsorship and availability yet what is being currently proposed in Auckland just doesn’t seem to go far enough.

Look at the manufactured outcry the booze industry are trying to ferment over the very basic suggestion that supermarkets and bottle stores stop selling booze at 9pm and open at 9am instead of 7am.

Stopping the sale of booze at Supermarkets and bottle stores at 9pm IS THE EXACT sort of tactic we should be looking at. How else should we deal to the drunken carnage we already see on our streets? Allowing people to purchase more and more booze as the night progresses only exacerbates the social damage, it doesn’t make it manageable.

Likewise the 9am start. Personally I can’t see any valid reason why booze should be allowed to be purchased at 7am, 8am or 9am. If I had my way they wouldn’t be allowed to sell alcohol at Supermarkets or bottle stores until midday. Who the hell needs to buy booze at 9am in the bloody morning?

Clearly someone who is a full blown addict.

If you are buying booze at 9am in the morning, you have a problem.

I don’t care about consumer rights, I don’t care about educating people to drink better because we are a nation of closet alcoholics who are in denial about its impact. Booze is a restricted substance for a very good reason and the sooner we dump this consumer rights bullshit and start pushing back against the bribed political influence booze barons have bought for themselves, the better for NZ society.