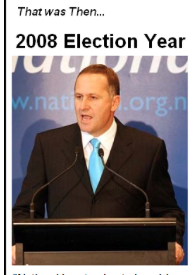 Previous in this series

That was Then, This is Now #23 – Bolger breaks election promise AND predicts the future!