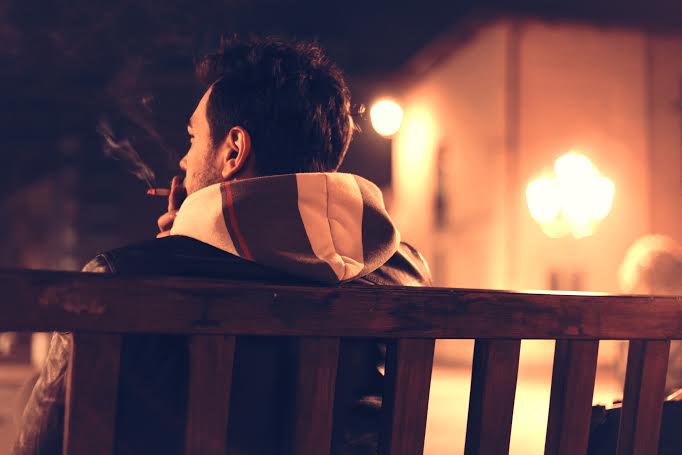 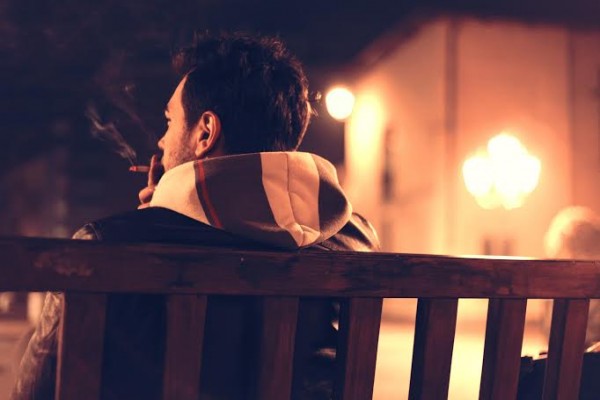 At Lifewise, we see every day the isolation that many people struggling with severe alcohol and drug addictions have in common. Could building more caring communities help prevent people from falling down the addiction rabbit-hole in the first place?

For decades, the traditional idea of addiction has been that when drugs are on offer, some people will inevitably get addicted. This assumption is largely based on findings from animal research that when placed in cages with access to drugs, most lab animals become heavy users – and it often ends up killing them.

But when you put animals in cages where they have companions and things to do, you get a very different result. When animals can learn and socialise with others, drugs lose their allure.

Lab animals’ tendency to get hooked on drugs when bored or lonely has some pretty clear parallels with humans. At Lifewise, we see every day the social isolation that many people struggling with severe alcohol and drug addictions have in common. Most people have lost vital connections with friends, whanau and their local community. So when things go wrong, people simply have no one to call on. When people have grown up being shuttled in and out of the foster care system, don’t have a job to go to, or are homeless with no fixed abode – is it really a surprise that some turn to alcohol and drugs to take the edge off?

Lifewise delivers practical solutions for social problems – like helping people recover from addiction, and getting homeless people into homes. But to really get to the root of social issues, we have to look at the wider community.

How can we make NZ a place where people look out for one another? Because isolation isn’t just something that affects those living in poverty – it touches most Kiwis’ lives these days.

Most of us are so tired and worn out from long hours at work that even getting enough time to spend time with our families is difficult. Instead of smiling and saying hello to people on the street, we play on our phones. And why would we need to know who the people next door are when we have 24/7 access to ‘friends’ on social media?

But the reality is that humans are social beings – we need to be connected with the people we share our space with to thrive. And the good news is that unlike lab animals, we have the power to change our environment.

A simple way to make connections with people is to start where you live. Whether you live in a suburb, on a city block, in an apartment or on a rural property, you all have neighbours – and knowing your neighbours matters. These days, only one third of Kiwis feel connected to their neighbours, but 80% of us want to get to know our neighbours better.

The trouble is, most people have no idea where to start. That’s a big reason why Lifewise started Neighbours Day Aotearoa, NZ’s biggest celebration of neighbourliness. Neighbours Day is a way Kiwis can break the ice and get to know the people they share a community with. Next weekend, thousands of neighbours, organisations, local government and businesses will be coming together to turn their streets into neighbourhoods.

By encouraging connections in neighbourhoods and encouraging more ‘neighbourliness’, we’ll be one step closer to strong, resilient communities.

Knowing who your neighbours are won’t solve all of society’s ills – but simply saying ‘hello’ and starting a conversation with the people you share space with is a simple step you can take to make your patch in NZ a little bit less isolated, and a little bit more neighbourly.

How can we make NZ a place where people look out for each other? We want to hear your ideas – follow Lifewise on Facebook.