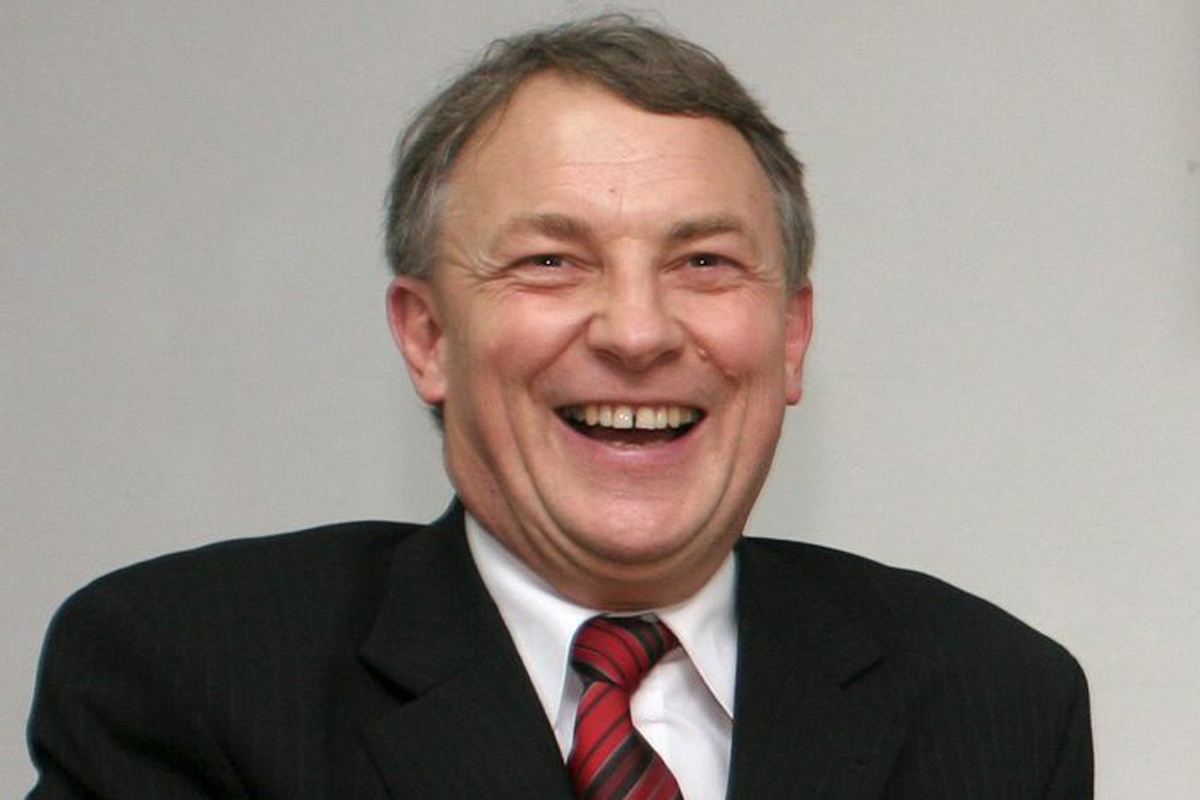 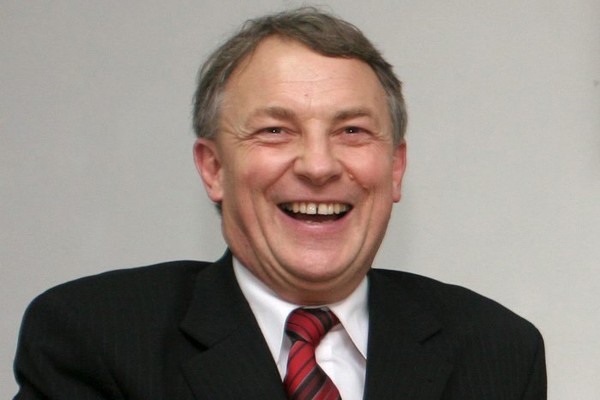 Goff will run for the Auckland Mayoralty for a number of reasons. All of them political.

1 – Little needs to cut the dead wood in Labour, and he needs retirement strategies for the Labour Party old guard. It also hands Labour a  relatively safe seat to gift to a new aspiring candidate who has done the hard yards for the Party and deserves a shot. Michael Wood maybe?

2 – Labour see Auckland as essential to win 2017, having a high ranking former Leader would cement that.

3 – Shearer, the factional leader of the Right wing faction of Labour would move up a notch.

4 – There is no way Len Brown can win. Ever since Whaleoil cruelly destroyed his reputation, Len has been a lame duck Mayor. The Left will not support Len for another term and it is all positing behind Goff.

5 – Auckland requires a Mayor who will fight Wellington not get pushed around by them and a Mayor with the kind of brand recognition of Goff will make his fight Labour’s fight by proxy.

Goff will only be able to make headway if he has a Council who wants to work with him, Penny Hulse is essential to help make that happen but they will still require strong candidates. If Goff stands, expect to see a whole bunch of high profile newbies also stand for council.

Goff had all the natural flow of C3-PO in the 2011 election and managed to make solid wood look flexible and warm, but in a Auckland Mayoralty election, he’d crush all pretenders effortlessly. 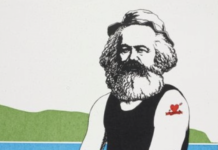