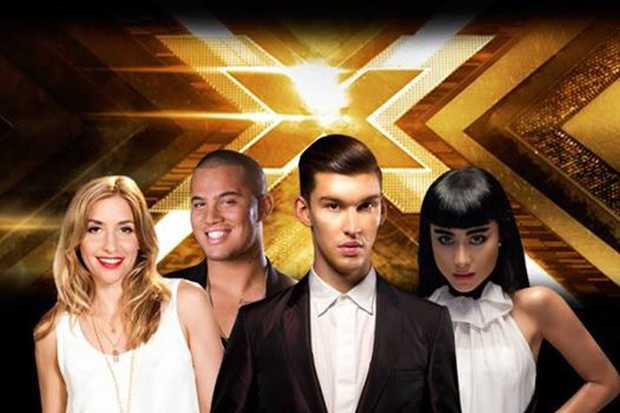 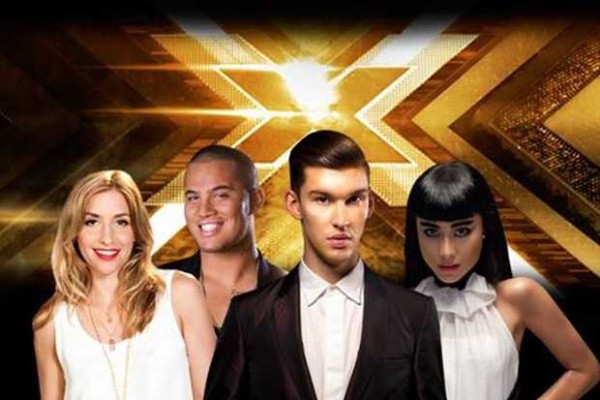 People have a very good reason to be angry at the ridiculously  brutal comments made by Natalia Kills and Willy Moon. Bullying and humiliating a person on a TV show that is funded by NZ on Air to the tune of $800 000  is unnecessary, crass and needlessly vicious.

Shallow Pop Stars with insecure egos for haircuts give demeaning insults as criticism? This is what we as a nation will rise up and get angry over?

Not abuses of political power.

Not going to war.

The thing that will generate the most passionate engagement is the gleeful blood sport of ripping to pieces someone who said something we didn’t like about something that is pointless in the first place?

It isn’t going to war. It isn’t 250 000 children in poverty. It isn’t spying on everyone. It isn’t using the Secret Intelligence Services smearing the Leader of the Opposition.

This is the type of depoliticised cultural waste land we are left with when The Edge and the Rock are the largest youth media. 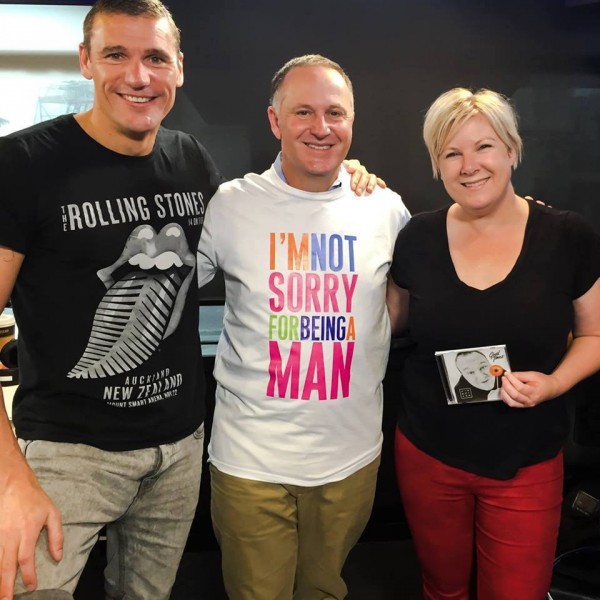 I just wish we could be as outraged about child poverty, going to war and inequality as we are over X Factor.

The Revolution will be televised and co-sponsored by 2 Degrees and McDonalds it seems.