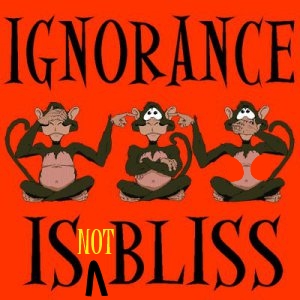 Late last year the Prime Minister said during Parliamentary Question Time that principals have told him that only one or two kids per school are hungry.  He’s said as much again this week. Teachers everywhere cocked their heads, knitted their eyebrows and muttered, “What the…”

“It’s all very “let them eat cake,” said another observer.”

It transpires that John Key mostly visits very high decile schools, throwing only the occasional visitational crumb at the lowest decile schools. And of course if you only speak to principals of schools with students from our better paid families, it’s safe to say you’d not hear a great deal about kids with empty lunch boxes. 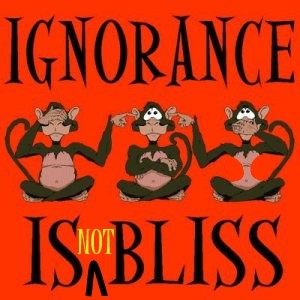 I also spoke to a teacher who noted that in her decile 2 school the rest of the kids must be well fed because the “one or two” without a decent lunch were in her class. The freezer full of basics bread and jam sandwiches, the fruit and veg given by charity, the milk they get daily, all that must be just for her two kids.

You’d have to be wilfully ignorant or just plain stupid not to accept what teachers are telling us – that the poorer the families of students in a school, the higher the incidence of poverty related issues, such as hunger and poor health.

John Key worries that a system that provides children with a decent lunch absolves parents of the obligation to feed their children. Hey, John, it might indeed absolve some – but you know what, I really don’t give a monkey’s. No matter what leads to students having empty or inadequate lunch boxes, the kids themselves are not at fault. The kids need food.  They deserve food. They have a right to the best chance to succeed.

Perhaps, rather than all of this denial, the government could stop throwing cash at charter schools and look at the root of the issues faced by our poorest students instead. Or is dealing with these issues head on too much for them?

Perhaps they’d prefer to keep hiding behind ideology and cocky jokes? After all, there’s none so blind as those that will not see.