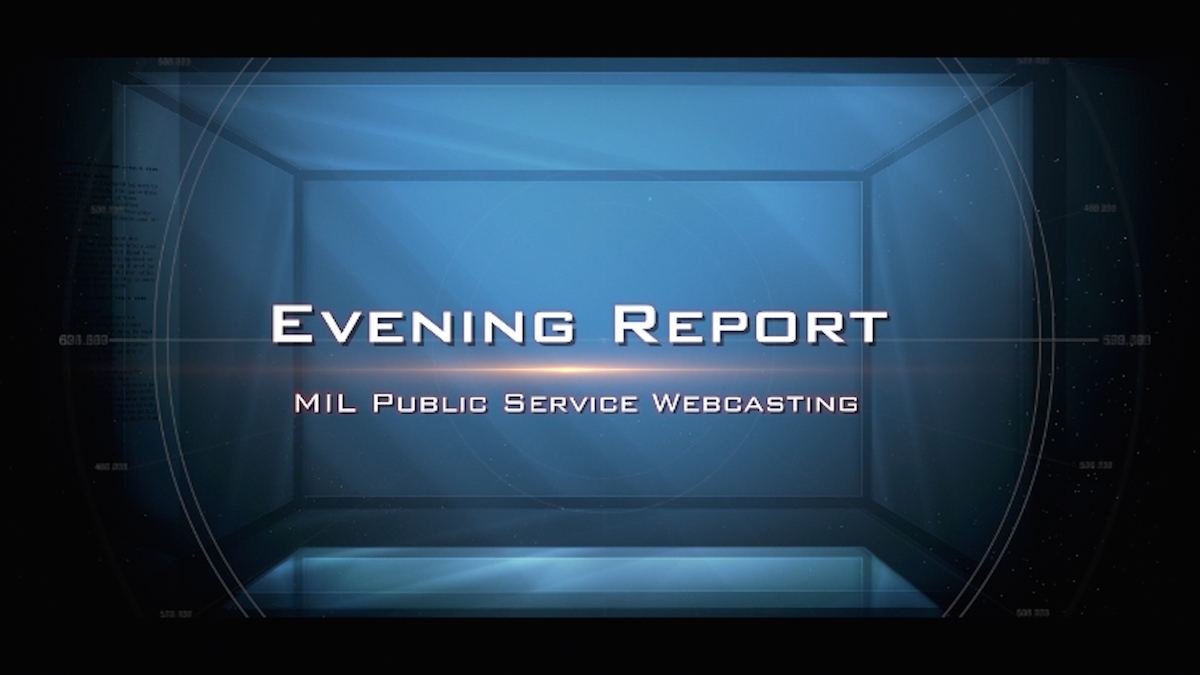 Analysis: We have a thought-provoking piece in from COHA’s Frederick B. Mills, who is a Senior Research Fellow and Professor of Philosophy at Bowie State University. He analyses how US President Barack Obama has declared “a national emergency with respect to the unusual and extraordinary threat to the national security and foreign policy of the United States posed by the situation in Venezuela.” See: Obama’s Hard Turn to the Right in Hemispheric Policy

And we have full raw coverage of today’s big news items – including:

See you at 8pm – Selwyn Manning.