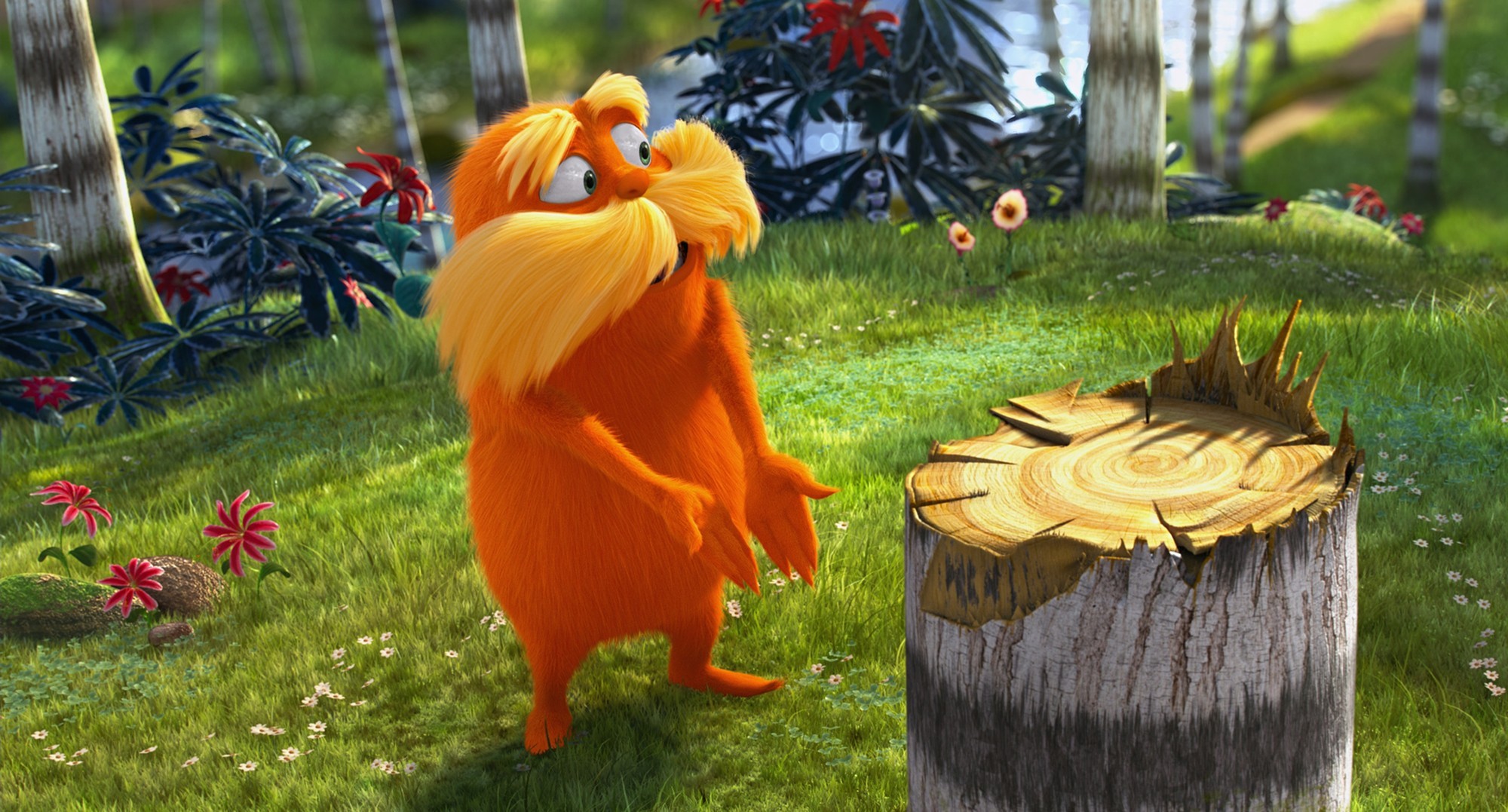 Henry the VIII is on the English throne

I’m sorry, but if you have a 500year old tree on your property – you have no right to chop it down or green light its destruction!  ‪What unbelievably ‎selfish maggots would agree to that!‬

If David Cunliffe climbs the tree to protect it, it’s just another reason he’s a legend.

The spineless and pathetic response from the City Council makes a mockery of environmentalism. If a 500 year old tree can’t be protected from some greedy developer mates of the Mayor, what the hell can be protected? 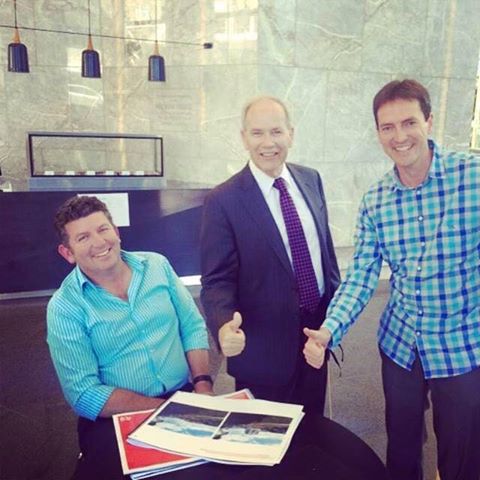 The Lorax wouldn’t put up with this shit