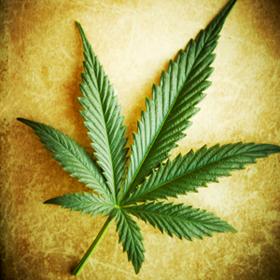 God isn’t it depressing? In America, the home of war on drugs fascism, the regulation of cannabis grows every day with revenue for the Government and none of the end of world myths anti-cannabis clowns claim will happen if cannabis is regulated and legalised…

Big investors back US cannabis industry

Silicon Valley has given its approval to America’s burgeoning legal cannabis industry after the investors who bankrolled Facebook gave millions of dollars to drug start-ups.

Supporters of cannabis legalisation called it a “Berlin Wall moment” and a “tipping point” as money was committed by Founders Fund, the venture capital firm started by Peter Thiel, who gave Mark Zuckerberg his first US$500,000 ($638,000). Thiel has invested in New Zealand tech firms including Xero.

…and where are we in NZ? We have money spent on drug driving advertising…

…drug driving is just more stoner madness hysteria. THC remains in the body long after impairment meaning the stats of people crashing with it in their systems proves nothing.

The issues with cannabis are that they might have a slight increase in mental issues for those who are susceptible but that will only occur if young people start smoking cannabis early. If it becomes regulated, you are able to close the tinny houses near schools.

How can we be so backwards when America is so far ahead? The revenue, the cut in policing costs, the racist application of the law against young brown NZers and the ability to regulate cannabis are all there for us to seize, yet the political stalemate means the issue never gets debated.