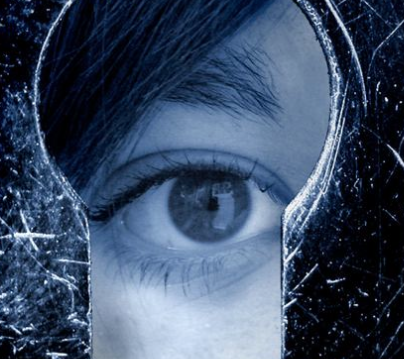 From a Fairfax report on the visit of world-renowned investigative journalist, Glenn Greenwald, on 13 September 2014, and Key’s abuse thrown at the man, there were 712 comments posted, before Fairfax closed posting.

A few of the comments were by John Key’s fanboys, like this muppet;

Check out his first two sentences,

“I really wouldn’t care if the government is ‘spying’ on me, I’ve got nothing to hide”

Nothing to hide, eh?

I wonder if that’s why he uses a pseudonym?

The Growth of State Power; mass surveillance; and it’s supporters