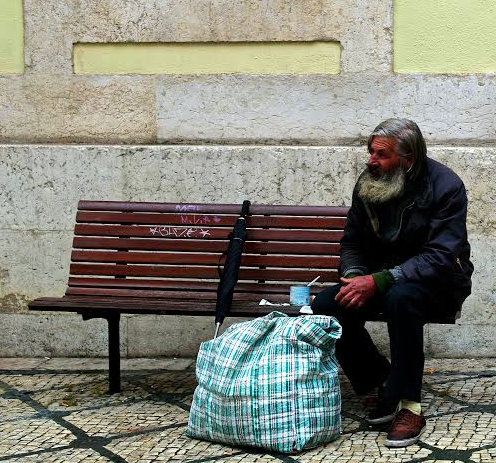 Many people believe that people choose to be homeless in New Zealand. People wonder what excuse could there possibly be for sleeping rough in the city when we have a welfare system?

Lifewise, Auckland City Council and the Auckland City Mission have just released the findings of a research project that interviewed people sleeping rough in Auckland’s city centre to find out how exactly they got to where they are today. Is being homeless a choice? Or is there more to it?

Many of the 26 people sleeping or previously sleeping rough said that it was their choice to sleep rough. But when we asked them to tell us how they ended up on the streets, their stories painted a different picture.
Contrary to the common idea that homeless people are all older men, half of NZ’s homeless are under 25. Often young people end up on the streets because they have had no other options after foster care ends on their 17th birthday – and unlike most of us, these young people can’t just call up Mum or Dad if they fall on hard times.

Many people who are now sleeping rough have fled homes where family violence and sexual abuse are the norm. For others, family breakdown leaves people with no natural support system.

When faced with the choice between domestic abuse at home and taking their chances on the streets, some women see rough sleeping as the safer option. For men, job loss and eviction from housing are major factors for ending up on the city streets. Mental health and addiction issues are also a big part of the picture.

When you’re homeless, your private life becomes your public life – public spaces are literally your bedroom. You’re sleep deprived because you have to stay awake at night to stay safe. Everything you own you have to carry with you at all times, or you run the risk of it being stolen from your latest ‘safe’ place to store things.

And eventually, most passersby don’t even look at you – you just become a part of the streets’ scenery.

What many people don’t see is that those sleeping rough on our streets deal with great adversity and are doing everything possible they can to survive. They are faced with extraordinary challenges that most of us would never be able to cope with.

I would strongly encourage you to read our report and hear from rough sleepers themselves what it’s like to live on NZ’s city: An insight into the experience of rough sleeping in central Auckland.
***
Do you think homelessness in NZ is a choice? We want to hear what you think – follow Lifewise on Facebook.