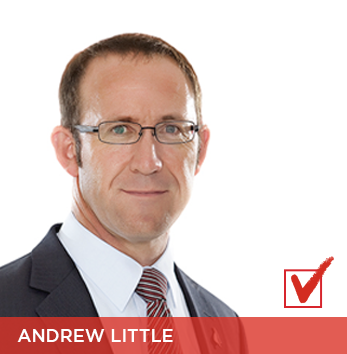 The muddle middle of NZ loves war. It’s something to do between Cricket and Rugby seasons. They puff their chests up and squeeze their children’s hands tight with flag blinded patriotism to celebrate the past slaughter of NZers barely older then their kids on ANZAC Day and shed a tear as the last post is played.

The wafer thin differences between Labour and National’s desire to re-invade Iraq for brownie points with the Americans is spelt out here, but Little’s public announcements that he’d bomb the evil ISIS just like Key is aimed at keeping Labour looking macho in the eyes of muddle middle NZ.

The Guardian shows that for every 1 ‘terrorist’ hit by drone strikes, 27 civilians are killed. That’s a lot of innocent blood spilled for Labour to look macho  isn’t it? Apparently it’s far more ethical to kill from the skies than it is from boots on the ground.

War is not the answer and when both major political parties are merely offering slight differences of how we kill people for that war, we are not seeing real political leadership, just craven poll chasing of the wilfully ignorant.

Labour is still in a position to change the Government in 2017, but don’t for one second confuse that with a changed Government.