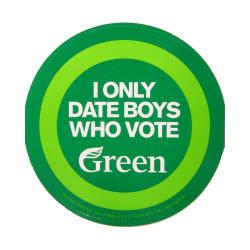 With Russel Norman’s shock resignation comes the question who should be the next co-leader of The Greens.

It’s a leadership decision by the members that will decide the fate of the Party in terms of it’s ideological direction. The right wing corporate media have been full of ideas that the Greens need to select a new co-leader who will genuinely consider a political relationship with National.

I think with Labour under Little going to the centre, there is huge political space on the Left for the Greens to grow. The Greens need to hit 15% if they want to avoid getting played by Labour and NZ First who would cut a minority Government deal and leave the Greens out in the cold again.

Labour’s ‘Jobs. Jobs. Jobs’ mantra disguises that there are some serious steps to the centre on a  whole lot of social issues for Labour, the Greens could articulate a progressive voice on welfare and social services that Labour simply won’t over the next 3 years.

For the Greens to suddenly step to the right with the appointment of a candidate like James Shaw would open the Greens to accusations that they’ll cut a deal with National. National wants a deal with the Greens for the same reason they wanted a deal with the Maori Party, the deal provides Key with political camouflage so that when he gets accused of being neoliberal, he can pretend he isn’t. 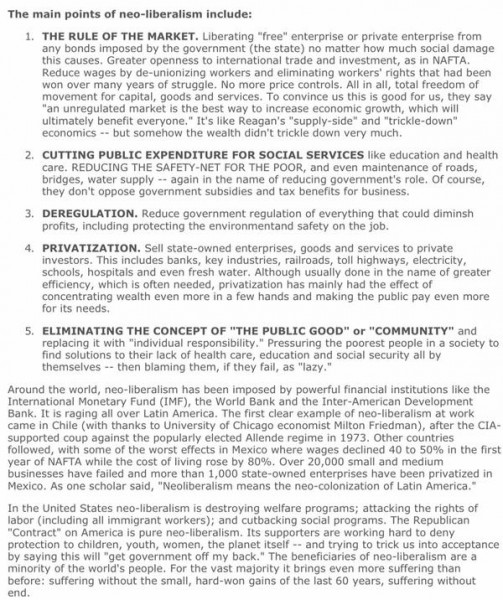 When people try ands claim this Government isn’t Neoliberal, all they are voicing is their own privilege. Those on the bottom of the heap that National torture with draconian policy know how brutal National’s neoliberal policies are, the subdivided middle classes never see or feel it.

But back to the Greens – who could be the best option for co-leader?

There is chatter that they might parachute a new leader in, I think that would be a very steep task.

A far easier path would be selecting one of the existing MPs.

Here’s how I rate the most likely candidates.

Kevin Hague – If you were a betting person, money would be on Hague. He is the next senior MP, he has an incredible intellect and passion and he is one of the Party’s strongest performers in the House. His election however would suggest that the membership hasn’t decided which way to go to 2017 as he is a middle ground figure. He’s never voiced an ambition for leadership though, and I think he enjoys being one of the powers behind the throne rather than on it.

Kennedy Graham – I really like Kennedy. He’s smart, funny, fiercely intelligent, and the open contempt he shows National when debating climate change is a highlight in Parliament. I think he would be a respectable face for the public, but I don’t know if the membership are looking for that right now.

James Shaw – The new Thatcher quoting MP from central Wellington. He has already built a power base leveraging off the fact the Greens have morphed into a Wellington Party but him winning would be a clear signal that the Greens are open for business with National. That’s a hell of a symbolism to make 3 years out from the election. Expect a lot of membership anger if Shaw wins.

Gareth Hughes – I’ve know Gareth for over 7 years and have constantly been amazed at his abilities.  He is the only MP other than Norman who can get under the skin of National Party MPs in Parliament. His youth would be a strong boon for the Greens who have such a large percentage of their voter base under 35. He would be a true generational shift and could articulate quite well that young people will inherit the global warming abomination Baby boomers have left them with  and become a rallying figure. The Greens have invested a huge amount in Hughes, it’s time to let him repay that trust. A strong campaign by him could surprise punters and unify the membership with a clear progressive direction for the Party.