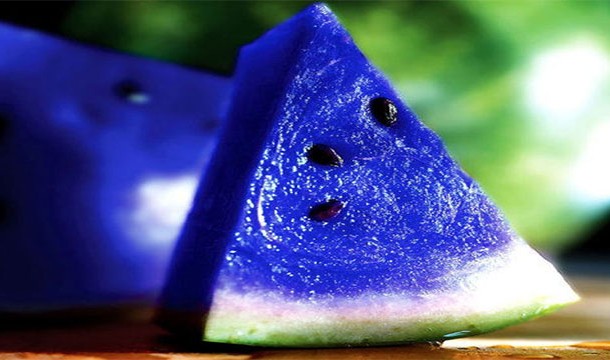 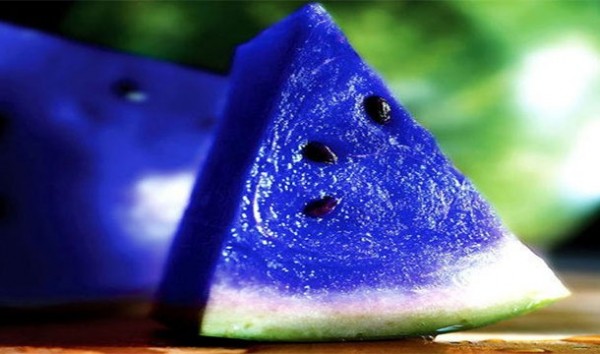 The Greens are like Watermelons – Green on the outside – Red in the middle.

And it’s on. With the frustrated resignation of Russel Norman, the Green Party, the Party that convinces itself there is no class, only the practicalities of climate change and protection of the environment, will face its first idealogical fight since its birth.

Party types will tsk tsk me and say that the Greens are not Left or Right, but ‘Front’. Pffft.

Right and Left denotes class in its modern sense, the Right sides with the top 10% and the Left represents the remaining 90%. Ignoring class when you discuss environmentalism is as pointless as Tobacco Lobbyists arguing free choice without acknowledging addiction. Climate change hits the poor hardest, polluted environments impact the poor hardest, one simply cannot divorce the logical conclusions on the need to protect the environment from the need to protect people.

You can’t argue for gravity and then demand the apples stop falling elsewhere.

The political pundits from the corporate right wing media have been in full voice over why the Greens need to move to the centre, their opinion pieces should have all been titled, ‘Don’t throw me in the briar patch Brer Rabbit’.

Never has such a standing ovation been so self serving.

With Labour galloping to the political centre at speed, why would the Greens change ideological leanings now? There will be plenty of progressive voters to attract when all Labour will talk about for the next 3 years is Jobs. Jobs. Jobs. After the repeal of Section 59, Labour have been terrified to produce a strong voice on welfare. Metiria Turei has all the power, charm and leadership skills to vocalise a kinder NZ that Labour will be too politically afraid to use.

The election of a Thatcher quoting Wellington Central insider as leader of the Greens however would be a signal of a far deeper schism and the hunt for the mythical Blue-Green voter will become an obsession.

If the Green membership believe they could seriously risk working with National, then they aren’t the Party many voters have supported up until this date. The Greens selecting Shaw could create the tension and political space on the Left for a Radical Left Party to form out of if MANA don’t take that space.

Mirroring Labour’s strategy to move to the centre would look like the Greens have strategically zigged when they should have zagged. Again.