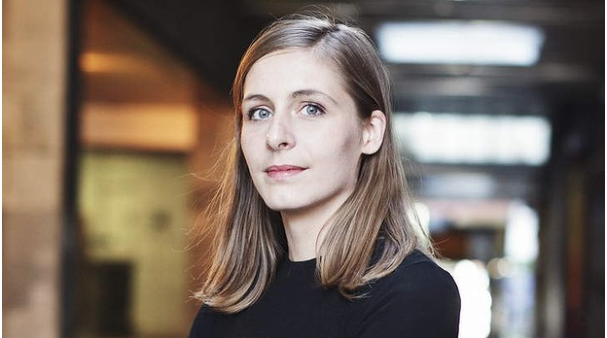 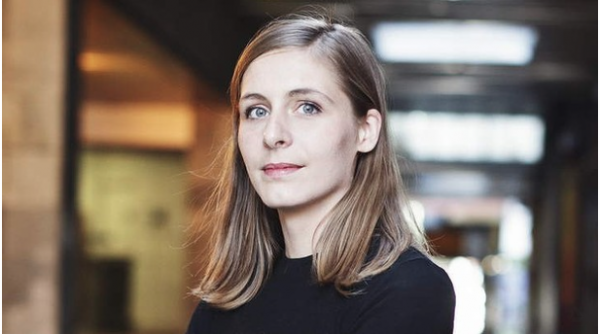 ELEANOR CATTON was always going to be trouble. With her fine china good looks, transparent intelligence and uncharacteristic (for a Kiwi) articulateness, she was a political reprimand just waiting to happen. One had only to read her books or hear her speak to know that the same intuitive grasp of the human condition which had secured her the Man Booker Prize was never going to let her line-up alongside the vacuous celebrities that accessorise the power brokers of the Right.

Catton’s beauty is a significant factor in the current controversy. No matter how unfair, a regular set of human features confers a very special kind of power upon those fortunate enough to possess them. In a culture as saturated with advertising as our own, beauty has come to enjoy a mutually reinforcing relationship with authority. In a nutshell: beauty is believed, therefore, beauty sells. It also carries a potent sexual charge. Like it or not, messages, of whatever kind, have a much better chance of making it through our defences when they’re delivered by a George Clooney or a Scarlet Johansson.

That is why the Right becomes more than usually incensed when it is challenged by good-looking opponents. They know that their messages will reach the public unfiltered; that their audience will not be distracted by bad hair or crooked teeth. It’s been that way since (at least) 1960 when the handsome, tanned and supremely confident John F. Kennedy easily overcame the jowly pallor and five o’clock shadow of a perspiring Richard Nixon in the first televised presidential debate. (Interestingly, those listening to the debate on the radio gave the victory to Nixon.)

The other great sin the Right could lay at Catton’s door is the near faultless diction of an upper-middle-class girl raised in the comfort and security of a loving academic family. Accents are an instant indicator of one’s social origins and a usually reliable guide to one’s place in society’s pecking-order. Deploying cut-glass vowels has always been an excellent way putting the lower orders at a disadvantage. Under no circumstances should they be unleashed publicly on members of one’s own class!

The third strike against Catton was her possession of a rich vocabulary and the wit to deploy it with jarring political accuracy. In other words, she was an intellectual. Even worse, she obviously felt no special obligation to hide her intellectual accomplishments under a bushel.

The Right loathes intellectuals. The life of the mind offers little to those who place their faith in tradition and prejudice. Conservatives are, consequently, the natural enemies of critical thinking and evidence-based decision-making. A young, attractive, well-spoken and intellectual woman speaking truth to power is bound to be a cause for concern to the Right. But, when that woman is also an internationally celebrated Man Booker Prize winner, ‘concern’ doesn’t nearly cover it.

One suspects that to the lengthening list of her sins Catton’s critics were especially keen to add the sin of deceitfulness. How could someone from such a good family; so well-spoken and accomplished academically; the winner of a prestigious international literary prize; turn out to be a bloody leftie?! Had the NZ Herald known about these “progressive” tendencies when they advanced her as New Zealander of the Year? Surely not! And did Creative New Zealand know, when they were doling out all that cash to the little minx, that she was going to turn up at the Greens’ campaign launch and endorse them? One certainly hopes not.

And then, of course, there was Catton’s use of the term “neoliberal” to describe the governments of New Zealand, Canada and the UK.

It is one of the peculiar quirks of neoliberalism that its adherents not only vehemently deny that they, themselves, are neoliberals, but also that neoliberalism itself exists only in the minds of economically illiterate leftists. Their denial is born of a strong unwillingness to be thought of as ideologues. The neoliberal project is, above all else, an effort to have the market regarded in the same way as natural phenomena – no more amenable to human intervention than the weather. Their great objective is to have their highly contentious ideas accepted, finally, as simple common-sense: the unremarked wallpaper of twenty-first century life. This cannot happen if people are encouraged to view them as the ideologically-driven zealots they truly are.

It is here that Catton’s gender, her beauty, diction and intellectual prowess become entangled in what the Australian sociologist, Professor Raewyn Connell, describes as “an embedded masculinity politics in the neoliberal project”.

“With a few exceptions”, writes Connell in Understanding Neoliberalism, “neoliberal leadership is composed of men. It’s treasured figure, ‘the entrepreneur,’ is culturally coded masculine. Its assault on the welfare state redistributes income from women to men and imposes more unpaid work on women as carers for the young, the old, and the sick. Its attack on ‘political correctness’ and its rollback of affirmative action specifically undermine the gains of feminism. In such ways, neoliberalism from the 1980s on offered middle-class men an indirect but effective solution to the delegitimation of patriarchy and the threat of real gender equality.”

The particular venom of the Right’s reaction to Catton’s criticism of John Key’s “neoliberal” government – exemplified by Sean Plunket’s vicious verbal backhanders: “traitor” and “ungrateful hua” – derives from the very special character of the “masculinity politics” embedded in the New Zealand neoliberal project.

In democratic states, neoliberalism, as a political phenomenon, is constantly in search of a viable electoral vector. Under John Key, that vector has become the overwhelmingly male, determinedly anti-intellectual, painfully inarticulate, culturally moronic and sports mad portion of the New Zealand population. The part that reacts with frightening emotional fury against everything people like Eleanor Catton stand for. Theirs is the militant egalitarianism of the “ordinary bloke” who would instantly identify in Catton’s unblemished features, rounded vowels and polysyllabic vocabulary the absolute embodiment of an “up-herself bitch”.

Catton was wrong to invoke New Zealand’s tall-poppy syndrome as the explanation for her personal cultural Calvary. In the term coined by the South Korean sociologist, Jesook Song, Eleanor Catton is the victim of the “sociocultural logic” of Kiwi neoliberalism.