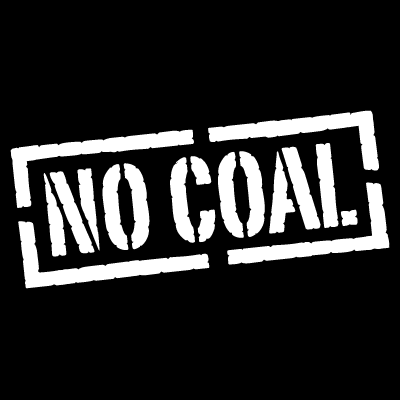 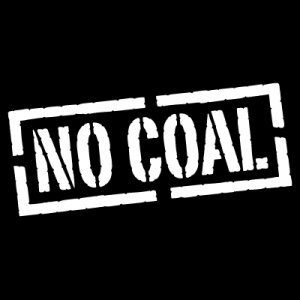 “So whilst there is enough good and committed people we can change our path of warming,” However, he went on to add, “I am always hopeful – but 4 to 5 degrees Celsius of change will be a challenge to survive.”
DR JIM SALINGER Honorary Research Associate in climate science with the University of Auckland’s School of Environment.

We are not calling for currently operating coal mines to be closed, which is what the science demands, we are merely demanding that no more be opened.

The demand that No New Coal Mine operations be started, or restarted is a moderate one.

Those who support the opening of New Coal Mines in the age of climate change inhabit the lunatic fringe.

This day marks the start of an epic battle for common sense and even conservativism against extreme ego driven radicals bent on self aggrandisement at all costs to the community the environment and the climate.

Join the campaign for common sense and against climate extremism today. Details HERE

Pat O’Dea is the Mana Movement spokesperson for climate change.